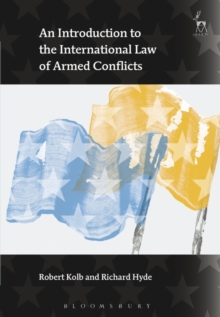 An Introduction to the International Law of Armed Conflicts Paperback / softback

It is constructed in a way suitable for self-study. The subject-matters are discussed in self-contained chapters, allowing each to be studied independently of the others. 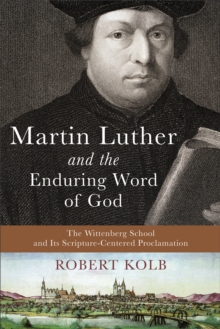 Martin Luther and the Enduring Word of... 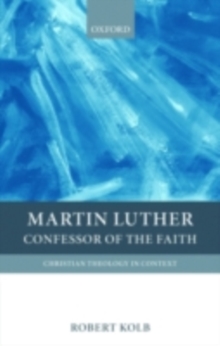 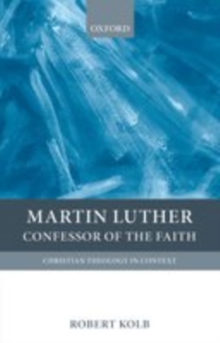 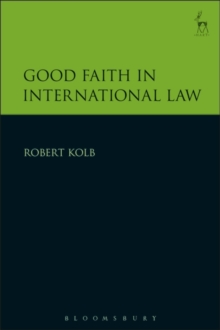