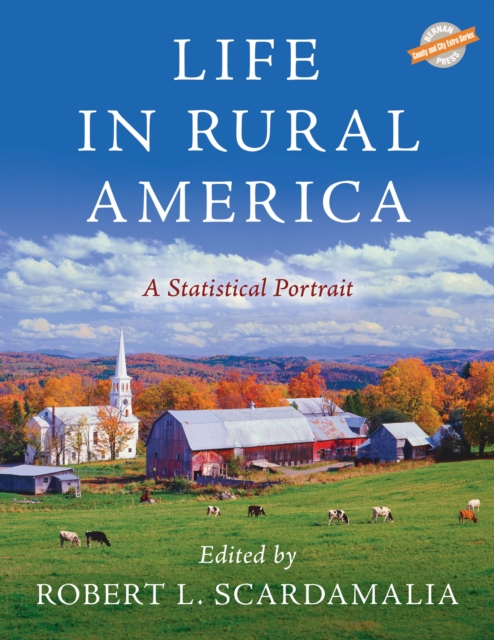 Part of the County and City Extra Series series

America's urban population has been growing while rural areas are declining - especially after the great recession.

This is not new as rural decline has been affected by the long-term shift from an agriculturally based economy to a service based economy.

However, the preference of many Millennials for urban settings exacerbates the issue and reduces the rural community's ability to replenish the population.

Life in Rural America: A Statistical Portrait will present economic and demographic indicators of the rural population and help users understand the community and geographic differences that rural communities experience.

The book will be used as a reference source for data users looking to understand community and geographic differences in the rural component of the nation's population.

Also in the County and City Extra Series series 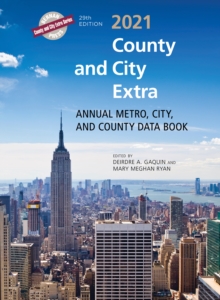 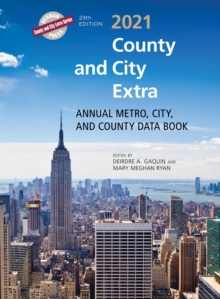 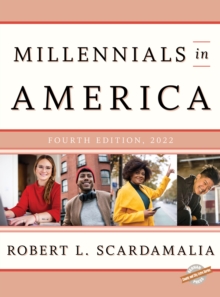 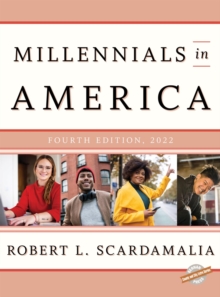