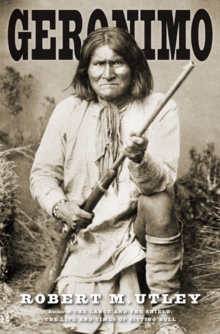 Part of the Lamar Series in Western History (YALE) series

A fast-paced biography of the most famous North American Indian of all time, with new material to reveal the man behind the legend Renowned for ferocity in battle, legendary for an uncanny ability to elude capture, feared for the violence of his vengeful raids, the Apache fighter Geronimo captured the public imagination in his own time and remains a figure of mythical proportion today.

This thoroughly researched biography by a renowned historian of the American West strips away the myths and rumors that have long obscured the real Geronimo and presents an authentic portrait of a man with unique strengths and weaknesses and a destiny that swept him into the fierce storms of history. Historian Robert Utley draws on an array of new sources and his own lifelong research on the mountain West and white-Indian conflicts of the late nineteenth century to create an updated, accurate, and highly exciting narrative of Geronimo's life.

Utley unfolds the story through the alternating perspectives of whites and Apaches, and he arrives at a more nuanced understanding of Geronimo's character and motivation than ever before.

What it was like to be an Apache fighter-in-training, why Indians as well as whites feared Geronimo, how Geronimo maintained his freedom, and why he finally surrendered-the answers to these questions and many more fill the pages of this irresistable volume. 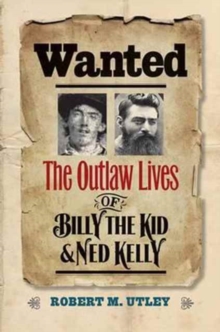 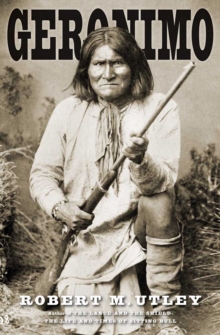 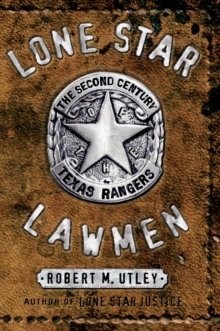 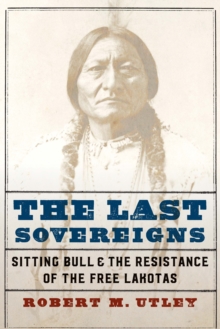