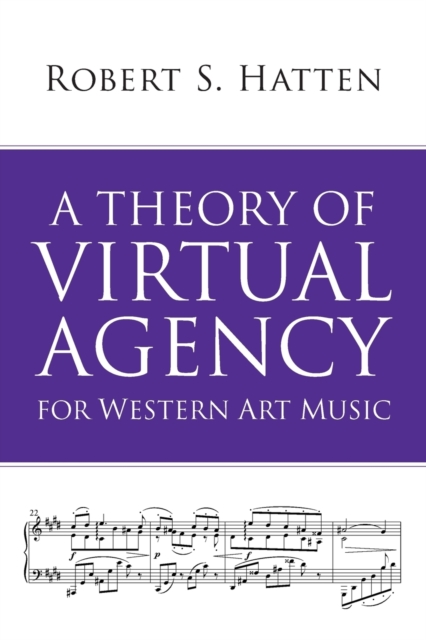 In his third volume on musical expressive meaning, Robert S.

Distinguished from the actual agency of composers and performers, whose intentional actions either create music as notated or manifest music as significant sound, virtual agency is inferred from the implied actions of those sounds, as they move and reveal tendencies within music-stylistic contexts.

From our most basic attributions of sources for perceived energies in music, to the highest realm of our engagement with musical subjectivity, Hatten explains how virtual agents arose as distinct from actual ones, how unspecified actants can take on characteristics of (virtual) human agents, and how virtual agents assume various actorial roles.

Along the way, Hatten demonstrates some of the musical means by which composers and performers from different historical eras have staged and projected various levels of virtual agency, engaging listeners imaginatively and interactively within the expressive realms of their virtual and fictional musical worlds. 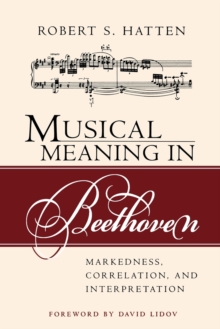 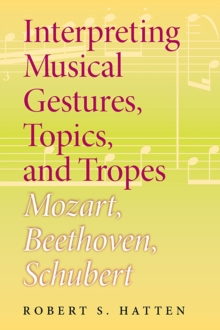 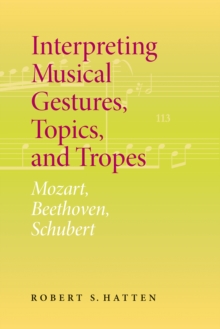 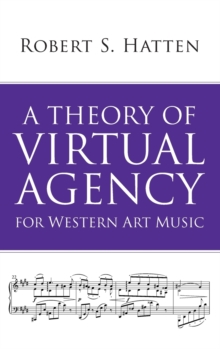 A Theory of Virtual Agency for Western Art Music