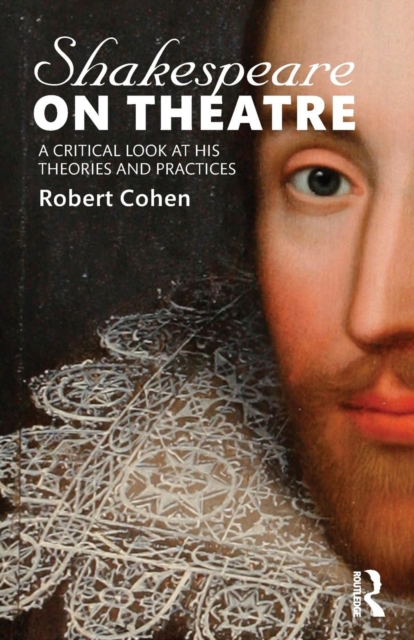 Shakespeare on Theatre : A Critical Look at His Theories and Practices Paperback / softback

In Shakespeare on Theatre, master acting teacher Robert Cohen brilliantly scrutinises Shakespeare's implicit theories of acting, paying close attention to the plays themselves and providing a wealth of fascinating historical evidence. What he finds will surprise scholars and actors alike - that Shakespeare's drama and his practice as an actor were founded on realism, though one clearly distinct from the realism later found in Stanislavski. Shakespeare on Acting is an extraordinary introduction to the way the plays articulate a profound understanding of performance and reflect the life and times of a uniquely talented theatre-maker.