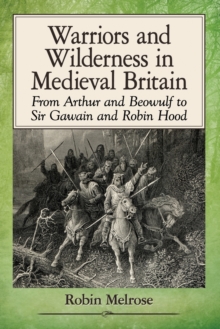 Warriors and Wilderness in Medieval Britain : From Arthur and Beowulf to Sir Gawain and Robin Hood Paperback / softback

The story of King Arthur has fascinated generations of readers, and this book is a follow up to the author's recently published British Religion from the Megaliths to Arthur.

The new book explores how the story of Arthur evolved in England in the later Middle Ages, and depicts Arthur as a wilderness figure, the descendant of the northern Romano-British hunter/warrior god.

The earliest Arthur was a warrior, but in the 11th century Welsh tale Culhwch and Olwen, he is less a warrior and more the leader of a band of heroes who live outside society.

The story of Arthur was popularized by Geoffrey of Monmouth, in his Latin History of the Kings of Britain, and this was translated into Middle English in Layamon's Brut and the later Alliterative Morte Arthure.

Both of these owed much to the famous Anglo-Saxon Poem ""Beowulf"", which draws on the Anglo-Saxon fascination with the wilderness.

The most famous Arthurian tale is Sir Gawain and the Green Knight, in which the wilderness and themes from Beowulf play a leading role.

Also by Robin Melrose   |  View all 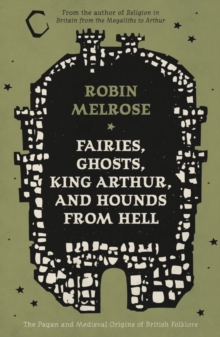 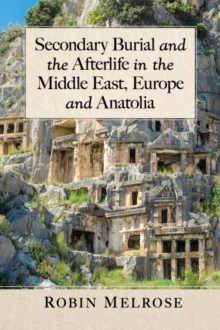 Secondary Burial and the Afterlife in... 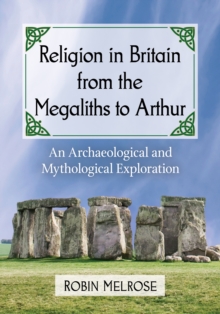 Religion in Britain from the Megaliths... 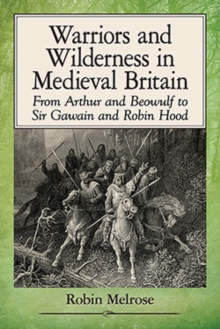 Warriors and Wilderness in Medieval...