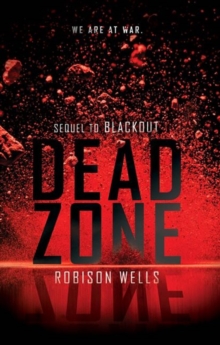 Part of the Blackout series

Fantastic!" It began with a virus. Then a series of attacks erupted across the nation. Now America is at war-and a handful of teens with impossible powers are its only defense. In Dead Zone, Robison Wells delivers his most nail-bitingly tense read yet-and an electrifying conclusion to a two-book series that's perfect for fans of The Maze Runner and I Am Number Four. 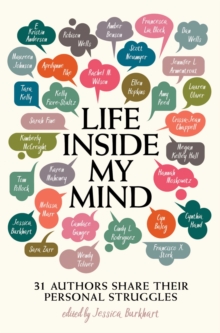 Life Inside My Mind 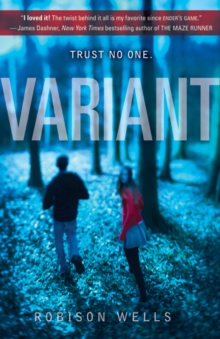 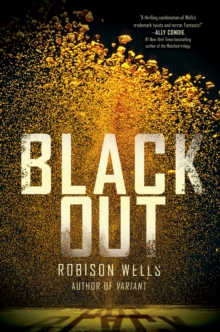 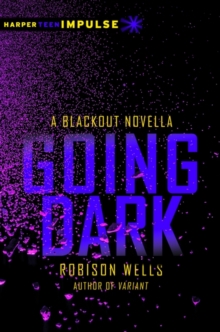