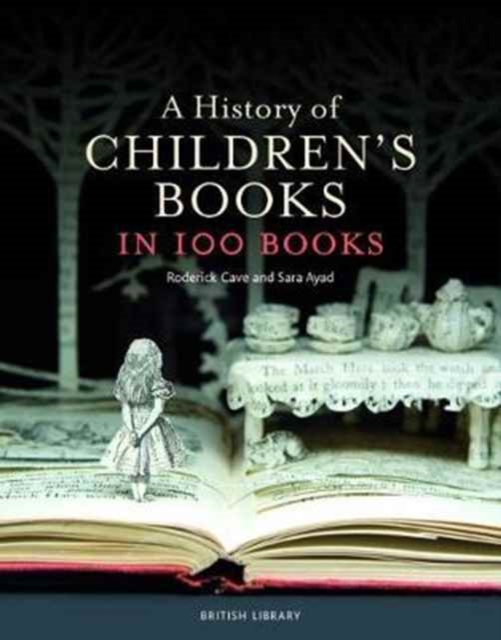 A History of Children's Books in 100 Books Hardback

While the modern children's book, intended specifically for the enjoyment of children, did not emerge until 18th-century Europe, its roots span centuries and continents: children's literature began with fables, myths and folk tales from the oral tradition.

A History of the Children's Book in 100 Books takes a global perspective and traces the development of the genre from ancient stories such as Aesop's Fables and the Indian Panchatantra, through the Puritan primers of the 17th century, to the fairy tales of the Brothers Grimm, to the highly collectable Ladybird books of the 20th century, and up to modern classics and bestsellers such as the Harry Potter series.

Illustrations have often been key components of children's stories, visualizing fantastic scenes and making them instantly recognizable. Original artwork from iconic illustrators such as Arthur Rackham, Walter Crane and John Tenniel is beautifully reproduced throughout.