The manuscripts produced and kept at the great English Benedictine house of St Albans between the Norman conquest and the floruit of its notable historian Matthew Paris, about the middle of the thirteenth century, are of remarkable quality.

Students of monastic art and culture have often commented on St Albans' patronage of fine books during the twelfth century and later, but there has not until now been a comprehensive and detailed study of how this patronage was organised.

This study focuses on the sixty-five manuscripts produced both at and for the abbey during the period, but it also takes into account manuscripts owned by the abbey's dependant cells, and those which it seems to have produced for other patrons - the latter including famous examples of Romanesque manuscript illumination.

The development of "house styles" in script and decoration is traced, and so are the travels of the professional artists responsible for the adornment of de luxe books ordered by this and other houses in England and overseas; and last but not least, the St Albans books are related to the abbey's intellectual and religious life, and to the monastic contribution to the twelfth century renaissance. RODNEY M. THOMSON is Emeritus Professor of History, University of Tasmania. 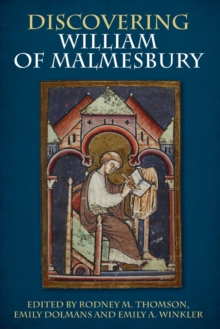 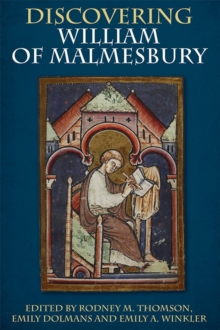