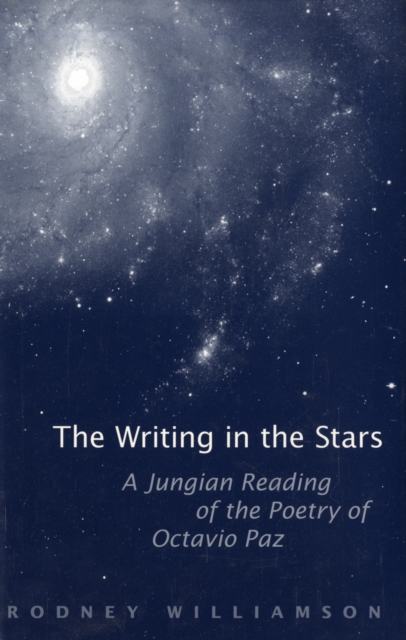 The Writing in the Stars : A Jungian Reading of the Poetry of Octavio Paz Hardback

Part of the University of Toronto Romance Series series

Born in Mexico City in 1914, writer, poet, and diplomat Octavio Paz won the Nobel Prize for Literature in 1990, eight years before his death in 1998.

The Writing in the Stars explores Paz's life and ideas by establishing a dialogue between the structure and recurring images of his major poems and the ideas of Carl Jung. Although other literary critics have pointed to Jungian concepts in Paz, a comprehensive study on the subject has yet to be undertaken.

Williamson illustrates how archetypal images infuse Paz's early poetry and his surrealist period and shows how the circular structure of Paz's longer poems, such as 'Piedra de sol' and 'Blanco,' are based on the Eastern sacred circle or mandala, a major archetype of psychic wholeness in Jung.

He argues that a grasp of the psychological importance of Jung's archetypes is essential to understanding the various syntheses of creative truth and existence sought by Paz at different defining moments of his career as a poet. The Writing in the Stars will prove fascinating to anyone interested in Latin-American literature, Jungian psychology, or critical theory.

Also in the University of Toronto Romance Series series 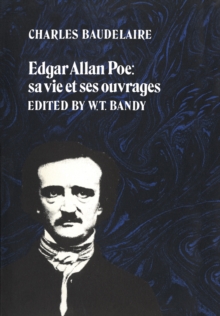 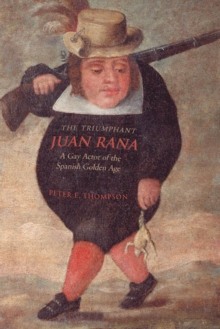 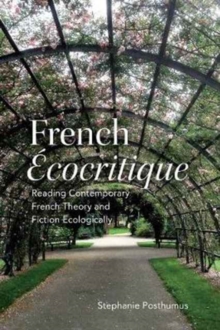 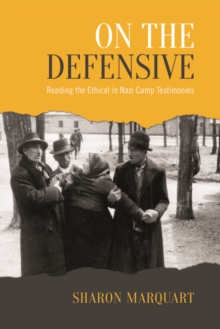