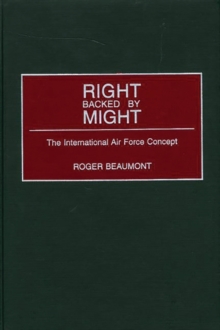 Right Backed by Might : The International Air Force Concept Hardback

This study provides an overview of the International Air Force (IAF) concept, which emerged in the early 20th century out of a long progression of schemes for creating multi-national armed forces to enforce the peace, most often referred to as an international police force (IPF).

After broadly tracing the IAF's complex lineage, Beaumont surveys the proliferation of IPF and IAF proposals throughout the 20th century, including schemes offered by Kipling, H.G.

Wells, and Theodore Roosevelt. Later ideas included the Allies' Independent Air Force of 1917-18, the evolution of the League to Enforce Peace into the League of Nations, imperial air policing between the World Wars, and a host of proposals, official and informal, such as visions of a United Nations IAF and the ad hoc coalition air forces assembled by the major western powers in the Gulf War and the Balkans in the 1990s. The IAF concept gained far greater popularity, even among contemporary historians, than is generally appreciated.

Beaumont interweaves the review of the IAF and IPF designs with diplomacy and war, especially the rise of air power, and the confounding of its advocates' visions of a cheap, quick road to victory.

Based on Beaumont's survey of secondary and primary sources during more than a decade of research, this book considers the IAF image from such diverse perspectives as pacifism, popular culture, and collective security.

Also by Roger Beaumont   |  View all 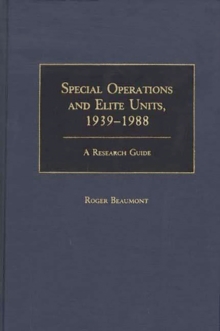 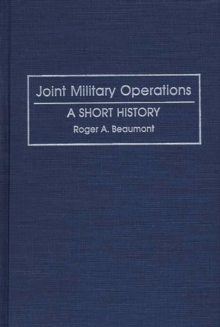 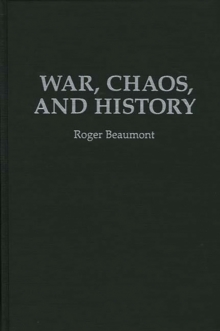 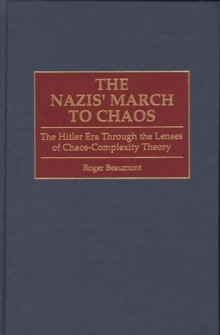 The Nazis' March to Chaos