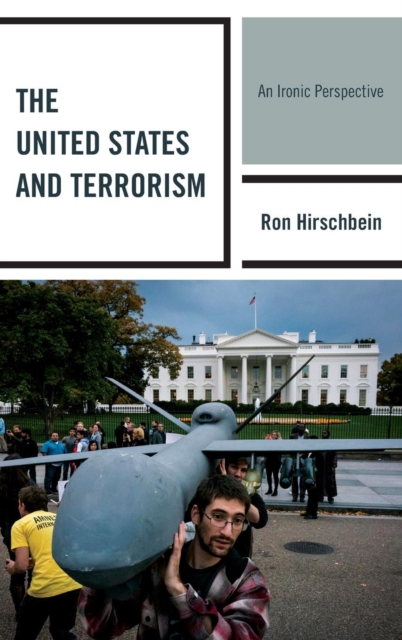 The United States and Terrorism : An Ironic Perspective Hardback

What is terrorism? Academics search in vain for the unholy grail: the definition of terrorism that will exonerate or condemn American officials.

There are many vying definitions and no tribunal to resolve the contest.

In this unique essay, Ron Hirschbein analyzes conflicts in which officials themselves called their actions "terrorist." He reveals that terrorism didn't always get bad press.

Not only did the Allied Forces bombed German cities, but they also used the nuclear bomb in Japan, killing many noncombatant civilians.

During the Cold War, the threat of nuclear annihilation became the strategy to deter war between the superpowers.

Many ironies are brought to light in revisiting these conflicts, such as the fact that it was accepted that safety depended upon the willingness to detonate weapons of mass destruction.

Not even American citizens enjoyed noncombatant immunity during the Cold War as they were held hostage to mutually assured destruction and marked for sacrifice in various strategic scenarios.

Indeed, their lives were risked in confronting crises in Berlin and Cuba.

Subsequent conflicts in Korea, Vietnam and Iraq, as well as the War on Terror itself, are also examined.

Like World War II, all involved killing noncombatants by accident or design.

Casting these conflicts in an ironic light reveals incongruities in language and situations in which triumphant dreams become self-defeating realities (as with the second Iraq war).

The War on Terror, now rebranded as an "Overseas Contingency Plan" seems to be the answer to a Jihadist's prayer.

Further, U.S.-led covert attacks and assassinations by drones raise many discussions of legalities. And today the curse of terrorism is fodder for captivating primetime entertainment, enjoyed even by the president of the United States. 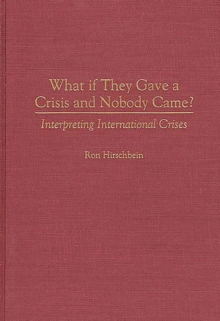 What If They Gave a Crisis and Nobody Came? 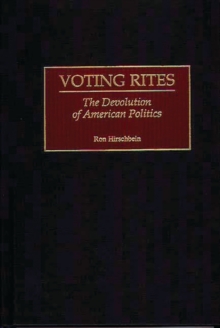 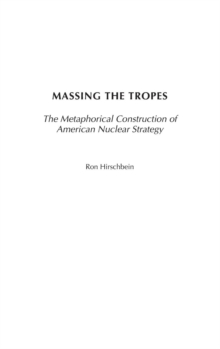 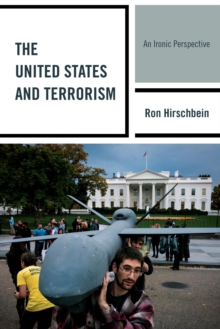 The United States and Terrorism