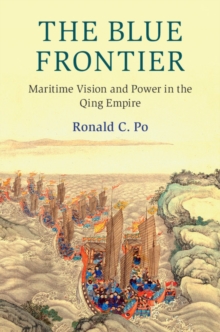 The Blue Frontier : Maritime Vision and Power in the Qing Empire Hardback

In this revisionist history of the eighteenth-century Qing Empire from a maritime perspective, Ronald C.

Po argues that it is reductive to view China over this period exclusively as a continental power with little interest in the sea.

With a coastline of almost 14,500 kilometers, the Qing was not a landlocked state.

Although it came to be known as an inward-looking empire, Po suggests that the Qing was integrated into the maritime world through its naval development and customs institutionalization.

In contrast to our orthodox perception, the Manchu court, in fact, deliberately engaged with the ocean politically, militarily, and even conceptually.

The Blue Frontier offers a much broader picture of the Qing as an Asian giant responding flexibly to challenges and extensive interaction on all frontiers - both land and sea - in the long eighteenth century.

Also in the Cambridge Oceanic Histories series   |  View all 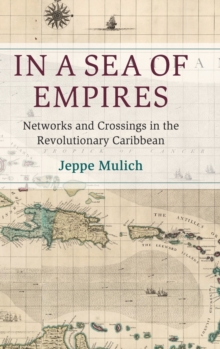 In a Sea of Empires 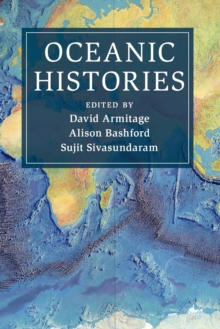 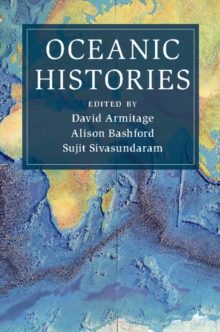 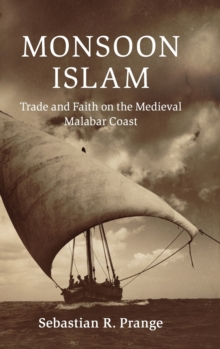