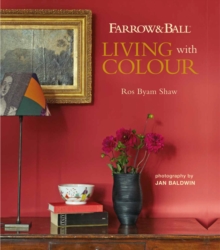 Iconic brand Farrow & Ball began in the 1940s as a small firm based in Dorset specializing in paints made in the traditional way from traditional ingredients. Despite its success, Farrow & Ball has stayed true to its origins.

It is the quality of the paint, with its exceptional depth and subtlety of colour, that has made the company famous worldwide.

Farrow & Ball paints look as good on the walls of a slick apartment as they do in a period drawing room and are as perfect for a cottage as in a castle.

Divided into chapters according to style, including Classical, City, Modern Country, Cottage and Country House, the first part of the book shows Farrow & Ball paints and wallpapers in a variety of beautiful interiors.

Part Two is devoted to colour. From All White and In Neutral to Softly, Softly and Bright and Beautiful, each chapter explores a particular palette and shows how colour can be used to create atmosphere and character.

Inspiring, instructive and celebratory, Living with Colour brings out the painter and decorator in us all. 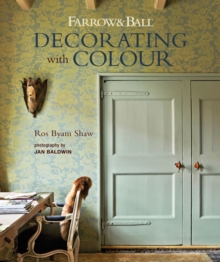 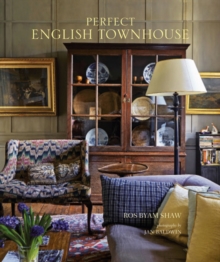 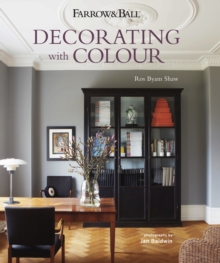 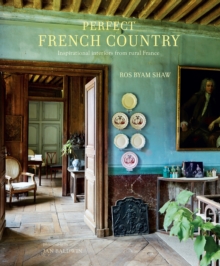