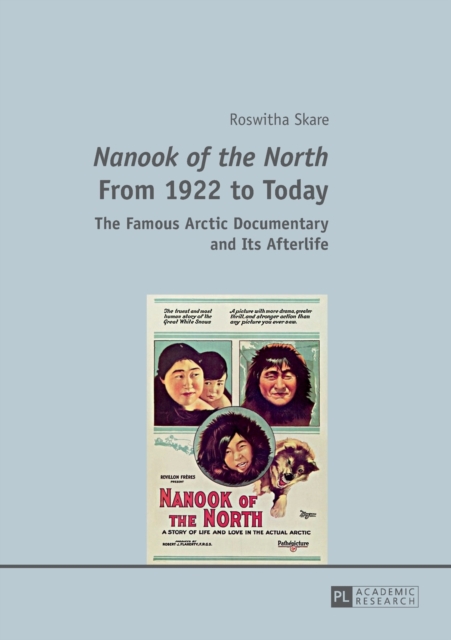 "Nanook of the North" From 1922 to Today : The Famous Arctic Documentary and Its Afterlife Paperback / softback

Robert Flaherty's Nanook of the North is one of the best-known documentaries of the silent era and has remained well-known throughout the world ever since its release in 1922.

This study takes as its point of departure the changes Nanook underwent from its premiere at the New York Capitol on June 11, 1922, to the sound version of 1947, the film's restoration in the 1970s, and later editions on different platforms.

Accordingly, the book focuses on the different versions and editions of the film and the significant ways in which the different elements surrounding the film influence our perception.