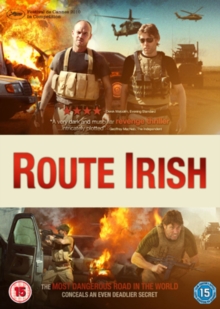 Along with his best friend and colleague Frankie (John Bishop), Liverpudlian ex-soldier Fergus (Mark Womack) returned to Iraq after the war to work as a private security contractor.

Back in Liverpool, he hears that Frankie has been killed on 'Route Irish', the notoriously dangerous road that runs between Baghdad's safe 'green zone' and its airport.

Grief-stricken and racked with guilt, Fergus sets out to uncover the truth behind his friend's death. 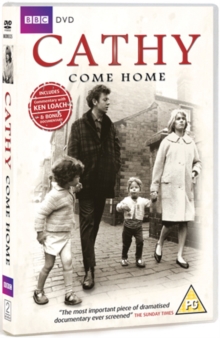 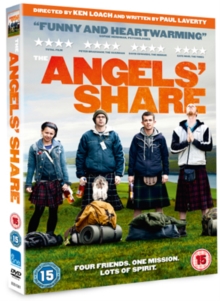 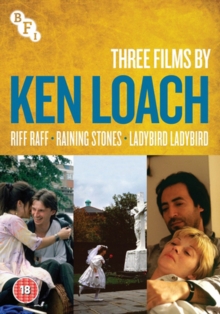 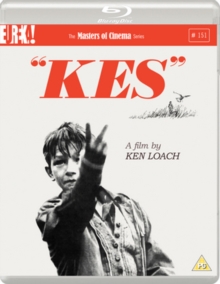 Kes - The Masters of Cinema Series