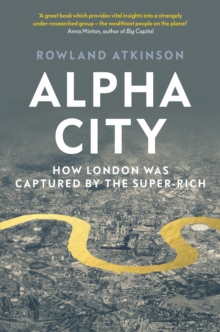 Alpha City : How London Was Captured by the Super-Rich Hardback

Who owns London? In recent decades, it has fallen into the hands of the super-rich.

Compared to New York or Tokyo, the two cities that bear the closest comparison, it has the largest number of wealthy people per head of population.

Taken as a whole, London is the epicentre of the world's finance markets, an elite cultural hub, and a place to hide one's wealth. Rowland Atkinson presents a history of the property boom economy, going back to the end of Empire.

It tells the story of eager developers, sovereign wealth and grasping politicians, all paving the way for the wealthy colonisation of the cityscape.

The consequences of this transformation of the capital for capital is the brutal expulsion of the urban poor, austerity, cuts, demolitions, and a catalogue of social injustices.

This Faustian pact has resulted in the sale and destruction of public assets, while the rich turn a blind eye toward criminal money laundering to feather their own nests. Alpha City moves from gated communities and the mega-houses of the super-rich to the disturbing rise of evictions and displacements from the city.

It shows how the consequences of widening inequality have an impact on the urban landscape.

Also by Rowland Atkinson   |  View all 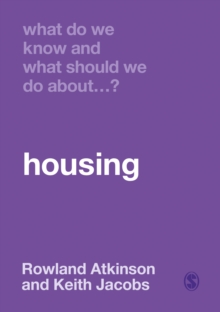 What Do We Know and What Should We Do... 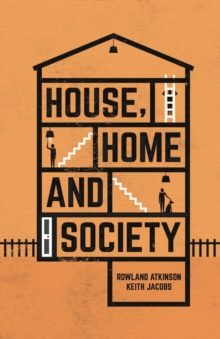 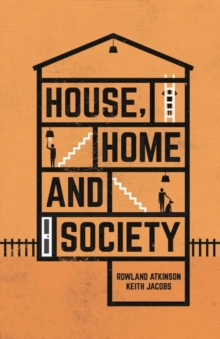 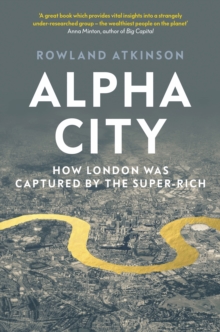