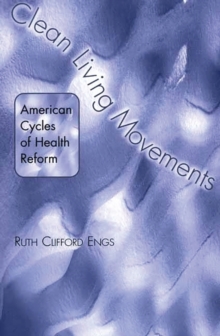 Over the past 200 years, a health reform movement has emerged about every 80 years.

These clean living cycles surged with, or were tangential to, a religious awakening.

Simultaneously with these awakenings, out groups such as immigrants and/or youth were seen to exhibit behaviors that undermined society.

Middle class fear of these dangerous classes and a desire to eliminate disease, crime, and other perceived health or social problems led to crusades in each of the three reform eras against alcohol, tobacco, drugs, certain foods, and sexual behaviors.

A backlash began to emerge from some segments of the population against reform efforts.

After the dissipation of the activism phase, laws made during the reform era often became ignored or repealed.

With a few exceptions, during the 30 to 40 year ebb of the cycle, the memory of the movement disappeared from public awareness. The desire for improved health and social conditions also led to campaigns in favor of exercise, semi-vegetarian diets, women's rights, chastity, and eugenics.

Engs describes the interweaving of temperance, women's rights, or religion with most health issues.

In the reform phase of each cycle, a new infectious disease threatened the population.

Some alternative medical practices became popular that later were incorporated into orthodox medicine and public health.

Ironically, over each succeeding movement, reformers became more likely to represent grass roots beliefs, or even to be state or federal officials, rather than independent activists. 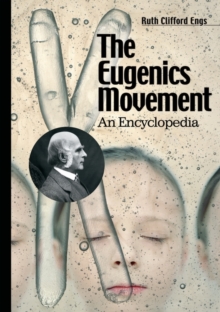 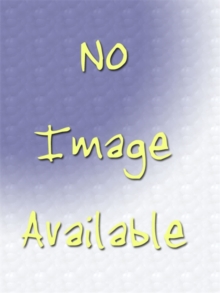 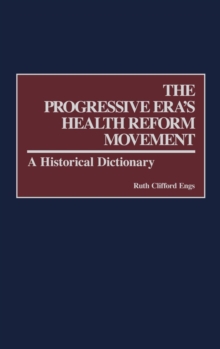