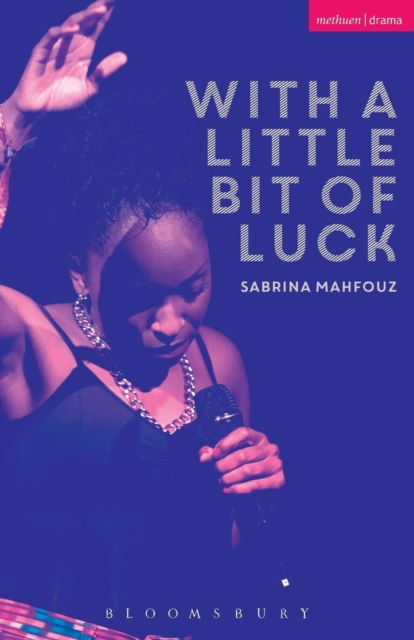 With A Little Bit of Luck Paperback / softback

I want to be iconic. I want to be beautiful, reckless, feared, hated, ahead of the times.

I want to be different, I want to be dangerous . . . London, 2001. Raves. Revision. Re-election. Nadia is swept up in one hot summer's night of love that promises endless possibilities.

Drinking, dancing, hope, ambition, lust, greed . . . and decisions that will determine the rest of her life. Rhythmically underscored by a live mix of old-school UK Garage, With A Little Bit of Luck explores the legacy of a cultural movement that defined the hopes of a generation.

It received its world premiere at the Latitude Festival 2015 and then was produced as a tour by Paines Plough and Latitude from 13 April 2016. 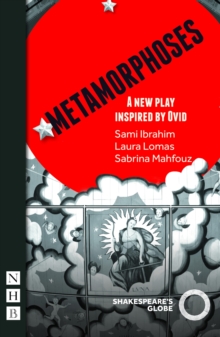 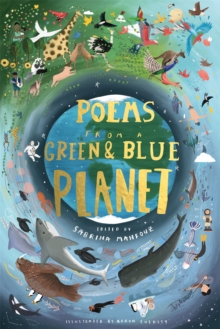 Poems from a Green and Blue Planet 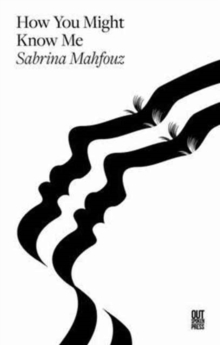 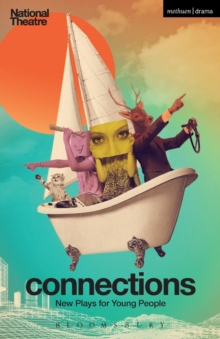 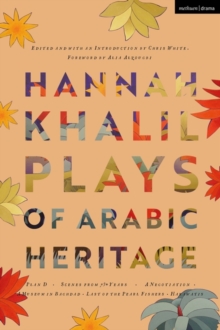 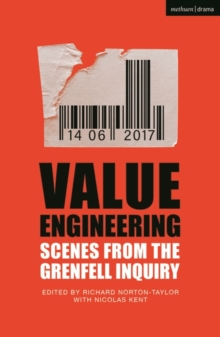