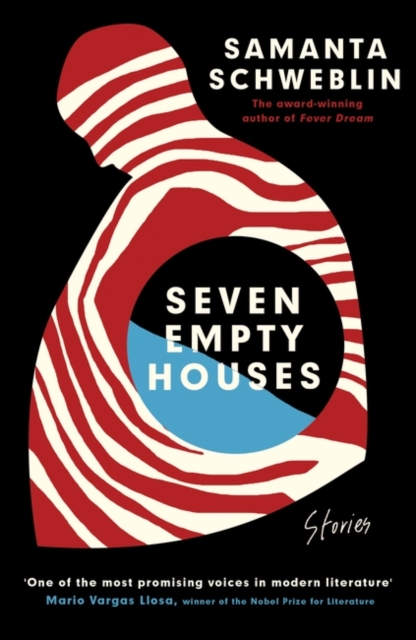 A blazing new story collection that will make you feel like the house is collapsing in on you, from the three-time International Booker Prize finalist, 'lead[ing] a vanguard of Latin American writers forging their own 21st-century canon.' -O, the Oprah magazineThe seven houses in these seven stories are strange.

A person is missing, or a truth, or memory; some rooms are enticing, some unmoored, others empty.

But in Samanta Schweblin's tense, visionary tales, something always creeps back in: a ghost, a fight, trespassers, a list of things to do before you die, or the fallibility of parents. Seven Empty Houses offers an entry point into a fiercely original mind, and a slingshot into Schweblin's destabilizing, exhilarating literary world.

In each story, the twists and turns will unnerve and surprise: Schweblin never takes the expected path and instead digs under the skin and reveals uncomfortable truths about our sense of home, of belonging, and of the fragility of our connections with others.

This is a masterwork from one of our most brilliant modern writers. 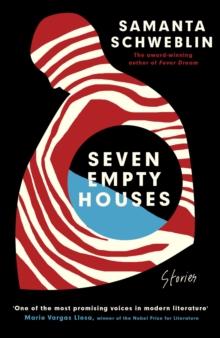 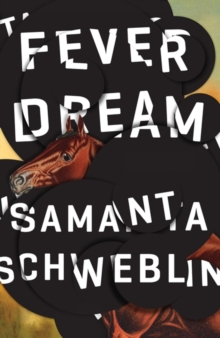 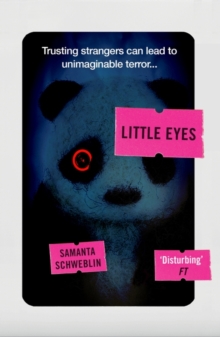 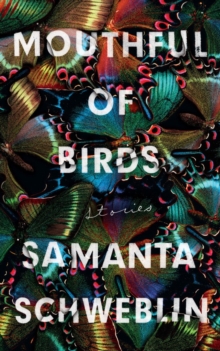