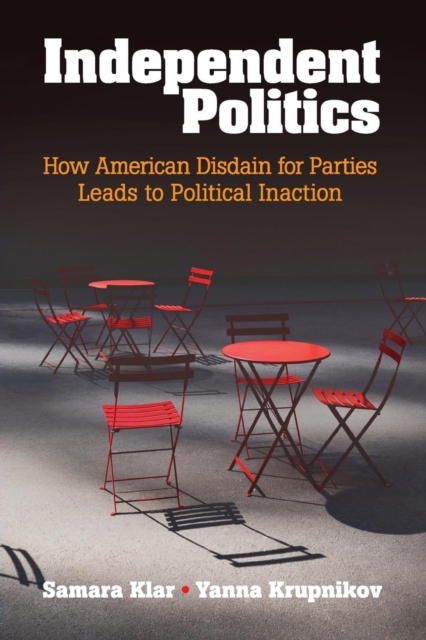 The number of independent voters in America increases each year, yet they remain misunderstood by both media and academics.

Both the pundits and the political scientists are wrong, argue the authors.

They show that many Americans are becoming embarrassed of their political party.

They deny to pollsters, party activists, friends, and even themselves, their true partisanship, instead choosing to go 'undercover' as independents.

Most importantly, breaking with decades of previous research, it argues that independents are highly politically consequential.

The same motivations that lead people to identify as independent also diminish their willingness to engage in the types of political action that sustain the grassroots movements of American politics.