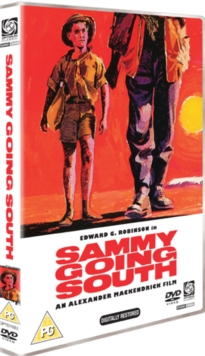 Early 1960s adventure drama set in Africa. After narrowly escaping a bomb blast that destroys his home and kills both of his parents in Port Said, Egypt during the Suez crisis, ten-year-old Sammy (Fergus McClelland) decides to walk to Durban in South Africa to find his only living relative, an aunt he has never met.

As he makes his 4500-mile journey across Africa, Sammy has all kinds of adventures including a run-in with the slave trade, and is forced to survive on his wits alone. 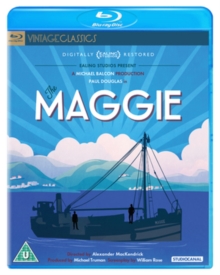 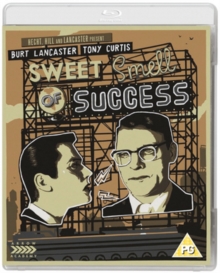 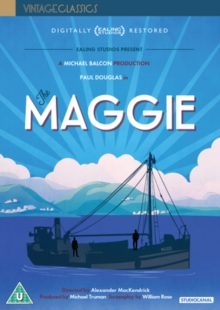 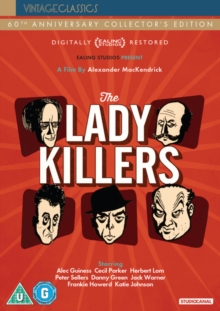