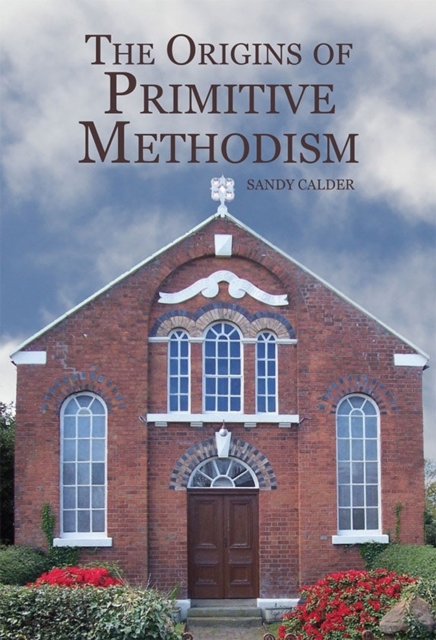 The Origins of Primitive Methodism Hardback

Part of the Studies in Modern British Religious History series

This book shows that while the Primitive Methodist Connexion's mature social character was working-class, this did not reflect its social origins.

It was never the church of the working class, the great majority of whose churchgoers went elsewhere: rather it was the church whose commitment to its emotional witness was increasingly incompatible with middle-class pretensions.

Sandy Calder shows that the Primitive Methodist Connexion was a religious movementled by a fairly prosperous elite of middle-class preachers and lay officials appealing to a respectable working-class constituency.

This reality has been obscured by the movement's self-image as a persecuted community of humble Christians, an image crafted by Hugh Bourne, and accepted by later historians, whether Methodists with a denominational agenda to promote or scholars in search of working-class radicals.

Primitive Methodism in the later nineteenth and early twentieth centuries became the victim of its own founding mythology, because the legend of a community of persecuted outcasts, concealing its actual respectability, deterred potential recruits. SANDY CALDER graduated with a PhD in Religious Studies from the Open University and has previously worked in the private sector.

Also in the Studies in Modern British Religious History series 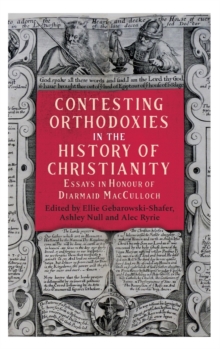 Contesting Orthodoxies in the History of Christianity 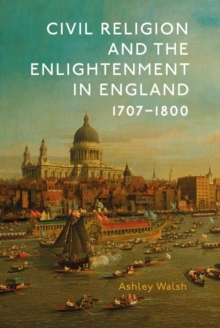 Civil Religion and the Enlightenment in England, 1707-1800 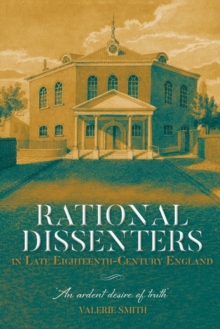 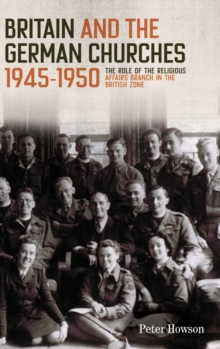