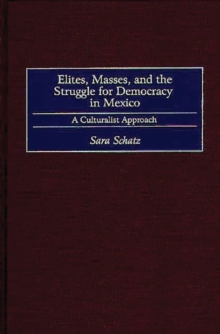 Elites, Masses, and the Struggle for Democracy in Mexico : A Culturalist Approach Hardback

In this book, a new general model of delayed transitions to democracy is proposed and used to analyze Mexico's transition to democracy.

This model attempts to explain the slow, gradual dynamics of change characteristic of delayed transitions to democracy and is developed in a way that makes it generalizable to other regional contexts.

Utilizing both qualitative and quantitative data based on an original data set of forty thousand individual interviews, Schatz analyzes how the historical authoritarian corporate shaping of interests and forms of political consciousness has fractured the social base of the democratic opposition and inhibited democratizing social action.

In addition, she argues that a delayed transitions model provides a more adequate explanation of gradual transitions to democracy because such a model builds on a the insights of structural theories regarding the social bases of anti-authoritarian mobilization.

This important book fills a considerable gap in the literature on democratization at the end of the century. 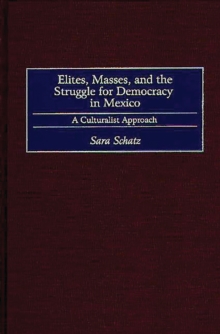 Elites, Masses, and the Struggle for... 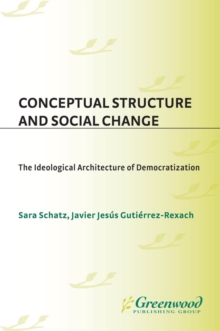 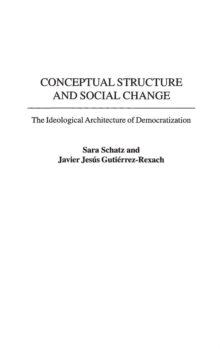 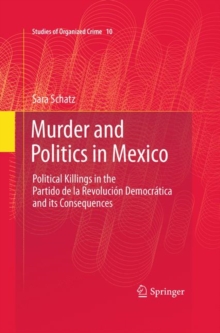 Murder and Politics in Mexico