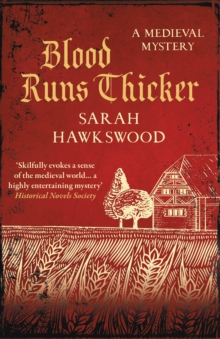 August 1144. Osbern de Lench is known far and wide as a hard master, whose temper is perpetually frayed.

After his daily ride to survey his land, his horse returns to the hall riderless, and the lifeless body of the lord is found soon after. Was it the work of thieves, or something closer to home?

With an heir who is cast in the same hot-tempered mould, sworn enemies for neighbours and something amiss in the relationship between Osbern and his wife, undersheriff Hugh Bradecote, the wily Serjeant Catchpoll and apprentice Walkelin have suspects aplenty. 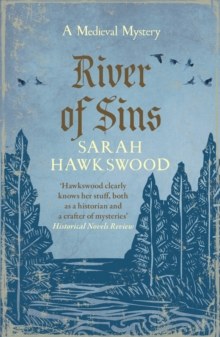 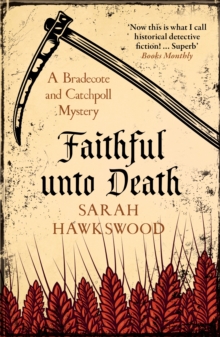 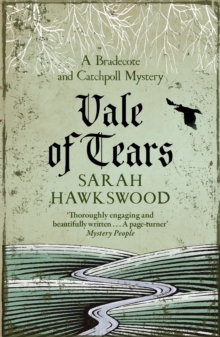 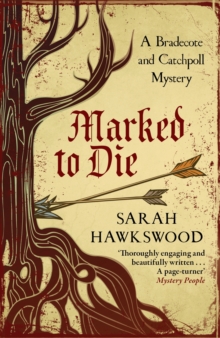