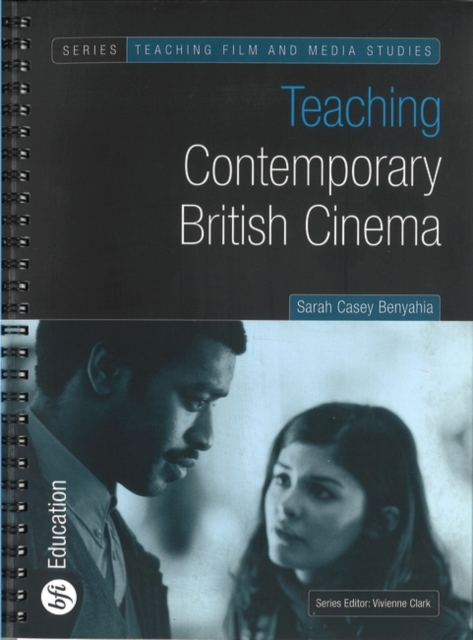 Part of the Teaching Film and Media Studies series

The recent development of British cinema provides a fascinating area of study, with a variety of film styles - from the representation of social issues to star-led romantic comedies.

Through detailed case studies, suggested schemes of work, and student activities, this teaching guide illustrates the different approaches to teaching British cinema. The guide includes * The theoretical contexts to the study of British cinema, explained in an accessible style through summaries of key thinkers * Questions of funding, distribution, and exhibition * Case studies exploring the developments in themes and style of British cinema since 1990, focusing on social realism (examples include "Dirty Pretty" "Things, Last Resort, In This" "World"); British Asian cinema (examples include "My Son the Fanatic, Bend it Like" "Beckham"); and British cinema and institutions (examples include the films of Richard Curtis) 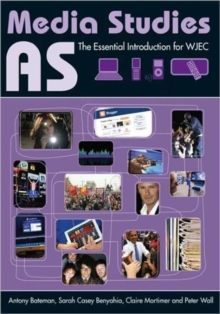 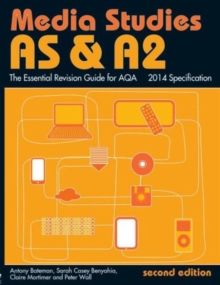 AS & A2 Media Studies: The Essential Revision Guide for AQA 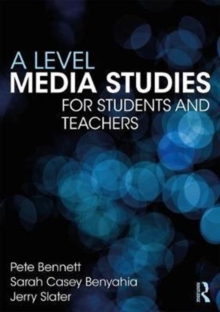 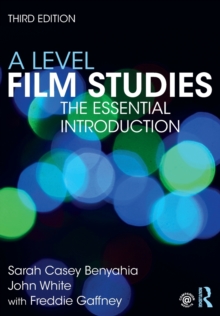 Also in the Teaching Film and Media Studies series 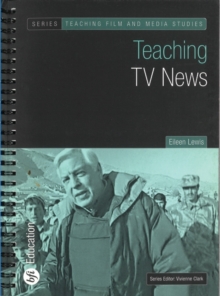 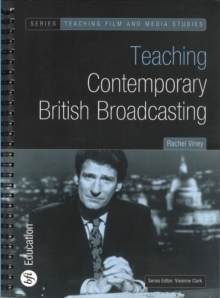 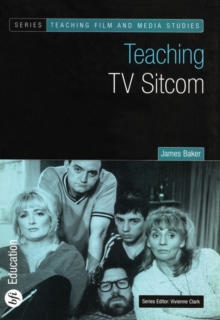 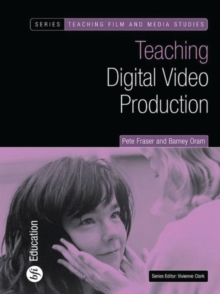