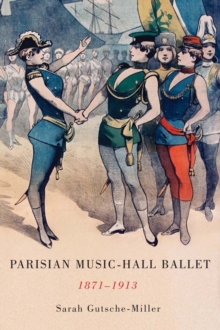 Part of the Eastman Studies in Music series

This pioneering study of Parisian music-hall ballet brings to light a vibrant dance culture that was central to the renewal of French ballet at the turn of the twentieth century.

Long thought a lost period for ballet in France, the fin de siecle in fact saw a flourishing of choreographic activity.

More than four hundred ballets were created to great acclaim, half of which were full-scale pantomime-ballets, with entertaining narratives, catchy music, titillating choreography, lavish sets and costumes, appealing corps girls, and star ballerinas.

Most of these productions were staged not at the elite Paris Opera but in the city's trendiest commercial venues: music halls. Between 1871 and 1913, the Folies-Bergere, the Olympia, and the Casino de Paris brought together the era's leading authors of light theater and comic opera to produce a flurry of imaginative ballets that combined the conventional structures of high art with the popular idioms of mass entertainment.

They also drew unprecedented numbers of people who had never before attended ballet.

Parisian Music-Hall Ballet, 1871-1913 rediscovers this repertoire and culture, supplying a missing chapter in the history of French dance. Sarah Gutsche-Miller is Assistant Professor of Musicology at the University of Toronto.

Also in the Eastman Studies in Music series 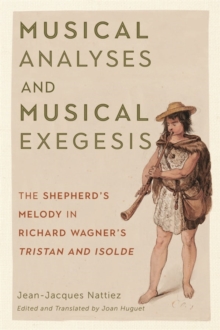 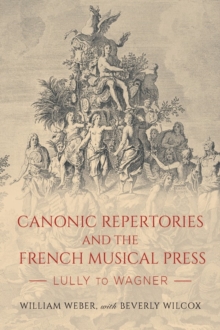 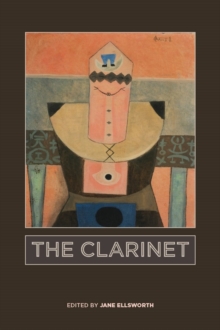 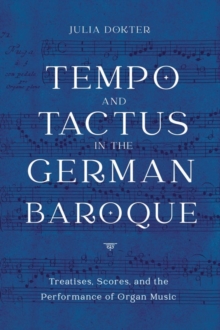 Tempo and Tactus in the German Baroque