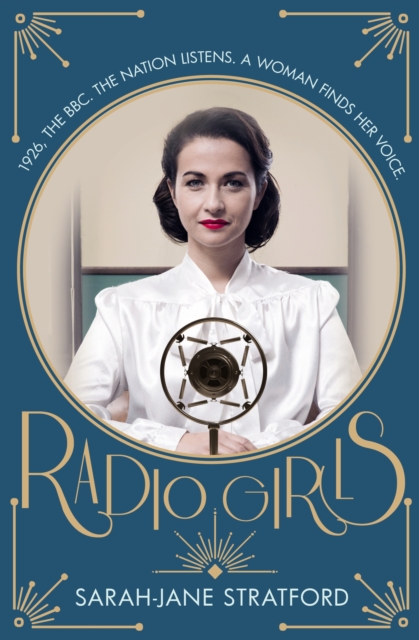 1926, the BBC. The nation listens. A woman finds her voice. London, 1926. Maisie Musgrave is thrilled to land a job at the fledgling British Broadcasting Corporation whose new and electrifying radio network is captivating the nation.

Famous writers, scientists, politicians - the BBC is broadcasting them all, but behind the scenes Maisie is drawn into a battle of wills being fought by her two bosses.

John Reith, the formidable Director-General and Hilda Matheson, the extraordinary Director of Talks Programming, envisage very different futures for radio. And when Maisie unearths a shocking conspiracy, she and Hilda join forces to make their voices heard both on and off the air. 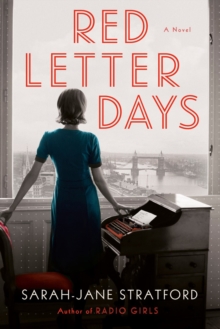 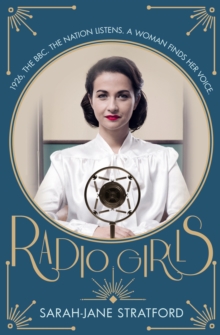 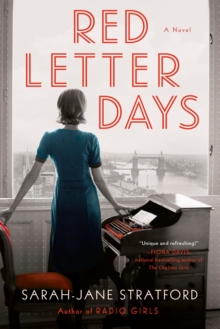 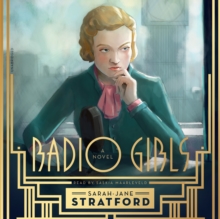