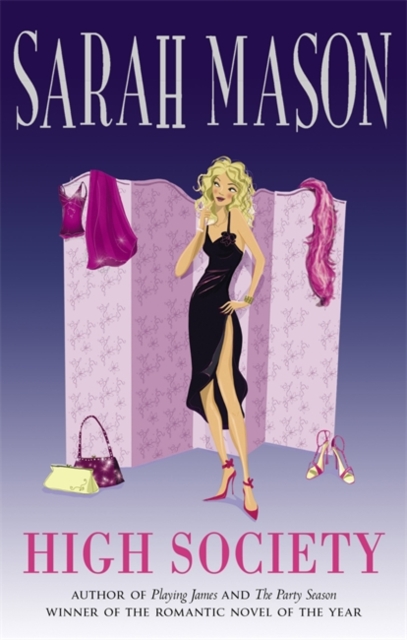 Clemmie Colshannon's life appears to be on a fast track to nowhere - having lost her job and her boyfriend on the same day, she's retreated to the bosom of her family in Cornwall to recover. Fortunately, life chez Colshannon is never dull. Her mother has taken over the amateur dramatics society and is busy roping the locals into a production of Calamity Jane; brother Barney is going to extreme lengths to impress a girl; and sister Holly, who is a reporter on the Bristol Gazette, needs help with a story.

Fellow journalist Emma McKellan, who writes the social diary, has gone missing days before she was due to be married.

As Holly and Clemmie search for clues as to her whereabouts in an attempt to reunite her with her fiance, it's not long before the drama turns into a crisis and the whole family is forced to flee to the south of France with an ex-convict hot on their heels ... Wonderful characters, sparkling dialogue and a fabulously funny story make Sarah Mason's third novel unmissable. 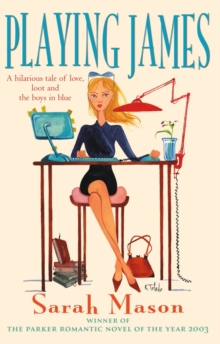 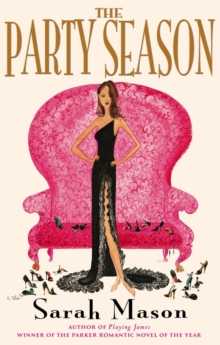 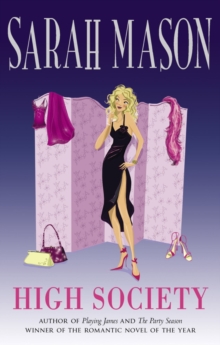 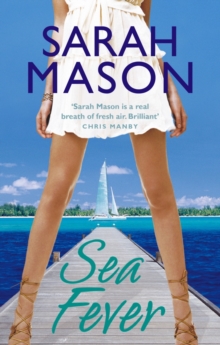