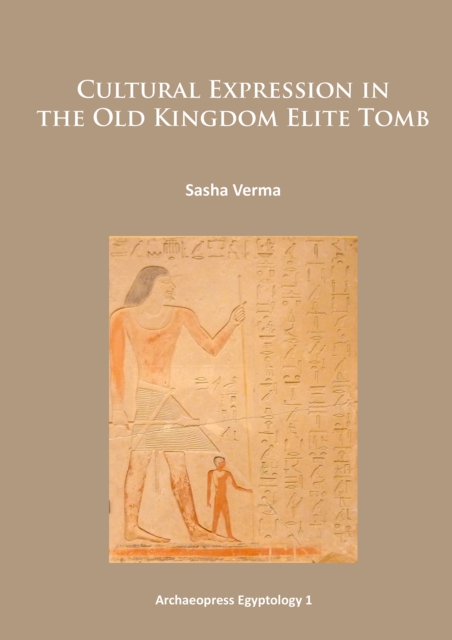 Cultural Expression in the Old Kingdom Elite Tomb considers the material and immaterial culture left behind by the ancient Egyptian elite in their tombs starting some 5000 years ago.

The book intends to understand this culture reflecting the 'intention' of the ancient Egyptians.

All these 'intentions' are now inaccessible to us, a paradox indeed. The author starts by examining the ways in which other Egyptologists have understood tomb culture over the past century.

Two main clusters of thought dominate the history of this topic, the literal and/or the symbolic meaning.

The literal is a popular approach for the modern world; the symbolic encompasses the ancient Egyptians' ideas about the meaning of life in this and the next world, and metaphysical perfection.

The author uses a third mid-way course between the literal and the symbolic; i.e. an attempt to study the evidence in its reality and to search for common, universal factors which may be present and which may aid understanding. The result is an inventory, analysis and synthesis of the core components of Egyptian cultural dynamics as reflected in the iconographic evolution of Old Kingdom elite tombs.

New horizons are opened up for describing and interpreting cultural data of many different levels (identity, ideology as social layers, and static versus dynamic as cultural mechanisms).

The work goes beyond mainstream Egyptology, because the findings, apart from a specific Egyptian core, also have universal implications since comparison with other cultures shows comparable phenomena. 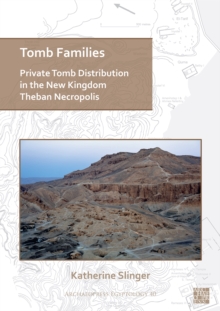 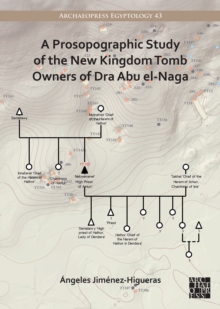 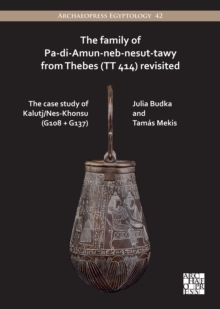 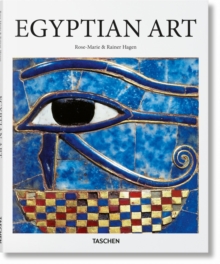 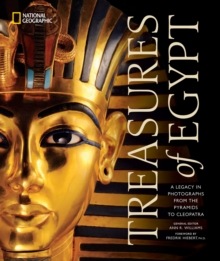 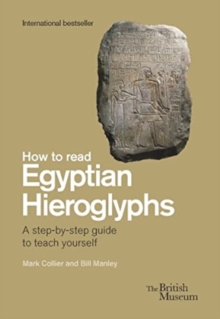 How To Read Egyptian Hieroglyphs 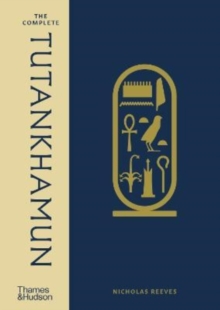