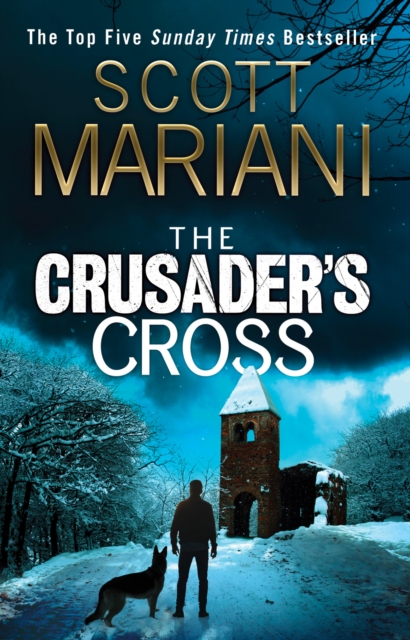 Part of the Ben Hope series

The gripping new Ben Hope thriller from the Sunday Times bestseller. THEY THOUGHT HE WAS AN EASY TARGET. THEY THOUGHT WRONG. It's a snowy, peaceful Christmas at Le Val, the rural haven that is home to ex-SAS soldier Ben Hope and his associates.

With most of the team away for the festive holiday, Ben, recovering from an accident, is one of the skeleton crew guarding the compound.

That's when a ruthless Corsican crime gang, knowing that Ben is injured and out of action, target the location for a violent raid. With help from his faithful canine companion, Storm, Ben thwarts the attack - but not before the raiders claim several victims among his best friends.

Now he must embark on a personal revenge mission to catch the sole remaining killer, the psychopathic Petru Navarro. Ben's quest takes him across France into the lawless gangland of Corsica, his only real lead a priceless historic gold cross that is now in Navarro's hands.

If Ben can find it, he'll find his enemy. But taking down this murderous psycho is another matter . . . People can't get enough of the Ben Hope series: 'Compelling from the first page until the last, Mariani and his fabulous protagonist Ben Hope entertain in a gripping tale that will have you turning the pages well into the night' Mark Dawson 'Thrilling.

Scott Mariani is at the top of his game' Andy McDermott 'A high level of realism ... the action scenes come thick and fast. Like the father of the modern thriller, Frederick Forsyth, Mariani has a knack for embedding his plots in the fears and preoccupations of their time' Shots Magazine 'James Bond meets Jason Bourne meets The Da Vinci Code' J. 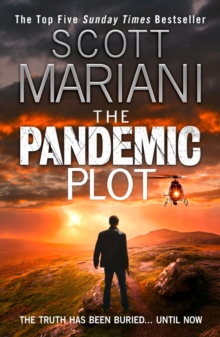 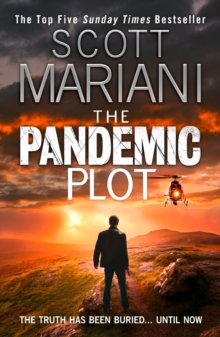 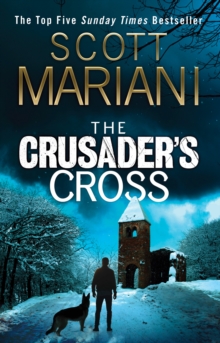 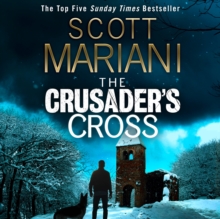 Also in the Ben Hope series 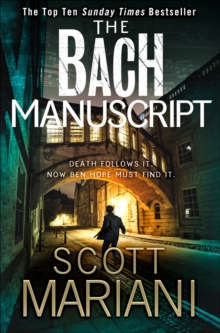 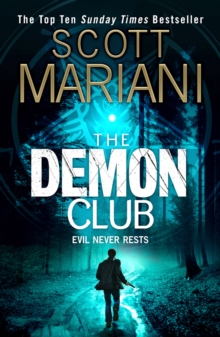