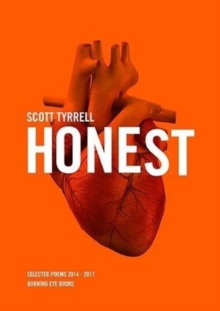 Honest features all of Scott's warmth, wit and frank openness delivered with the bittersweet edge of a middle-aged creative who may be having a mid-life crisis or an existential revelation.

With dad jokes and badgers. And buttons. ---- Scott has been a poet and performer since the turn of the century.

An award-winning comedian, creative director and multiple slam-winning pet (including the BBC Slam and UK Anti- Slam), he has performed his work at Glastonbury, the Edinburgh Fringe, the Prague Fringe, Kendal Calling, WOMAD, Larmer Tree and the Cheltenham Literature Festival.

He has written for TV, radio and performed for Radio 4, Radio 3's the Verb, Sky Atlantic, ITV, BBC4 and BBC Arts.

He lives in Newcastle with his wife, son, a goldfish, a one-eyed cat and a small fluffy dog. 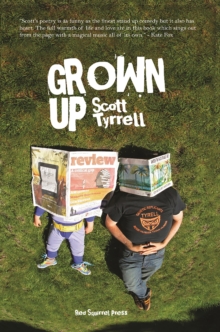