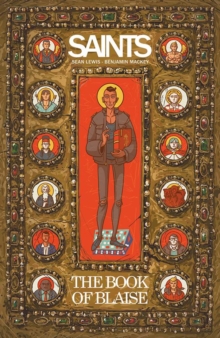 When a group of misfits discover themselves to be there-incarnations of Catholic Saints they must put aside their differences tobattle the fallen angel Michael and his army of Doomsday Zealots.

SAINTS is the wildlyfunny and challenging story of people questioning what they believe in the midstof fighting for it.

Religion, Humor and Heavy Metal combine in this audaciousdrama for adults.

His work has been published in the NY Times SundayMagazine, lauded in the Huffington Post, and heard on NPR'S This American Life. He is a proud father, husband and Artistic Director of Working Group Theater.

Hecan be found atBenjamin Mackey is the co-creator and artist of the ongoing series SAINTSalongside Sean Lewis.

While this is Benjamin's first foray into the world ofcomic books, he has been working as a freelance illustrator for various books,magazines, and films over the past six years.

He lives in Arizona and enjoys adamn fine cup of coffee. 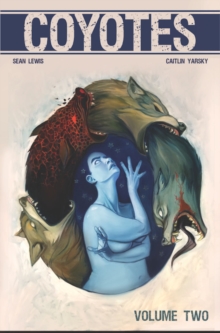 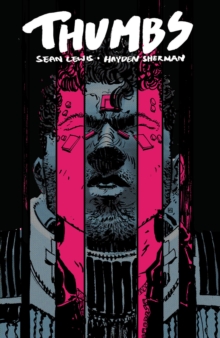 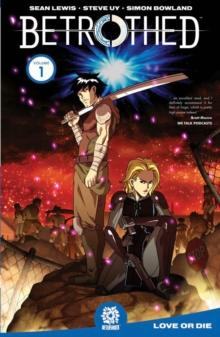 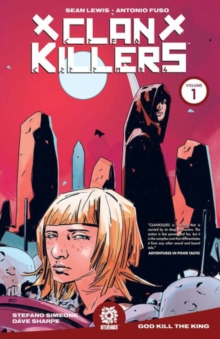