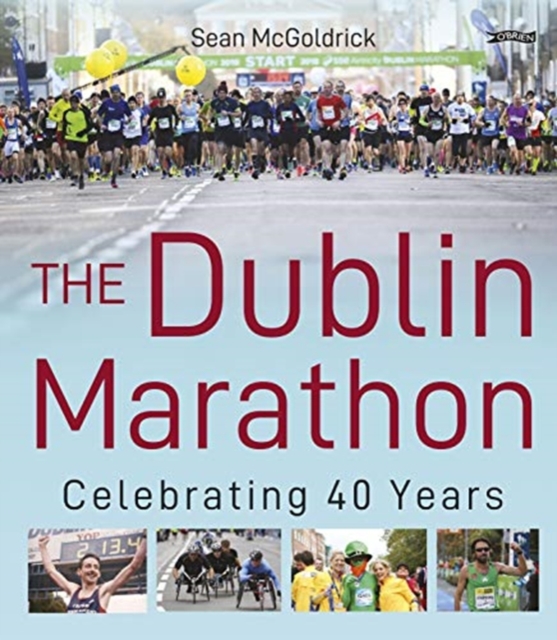 The Dublin Marathon was founded in 1980; since then, 'Marathon Weekend' - at the October Bank holiday - has become a fixture on the Irish running calendar as thousands of runners race the 26.2 mile route through the streets of Dublin, while the city turns out to support them. Since the first 2,100 runners signed up in 1980, hundreds of thousands of runners from Ireland and around the world have taken part.

This book celebrates the 40th running of the Dublin Marathon and is a true celebration of a unique Irish sporting and cultural event. Covering the history of the race, the heart-warming and inspirational stories of Irish marathoners - from the elites to the club runners, charity runners and recreational runners - the various routes the marathon has taken over the years, famous Irish marathoners, anecdotes from the thirteen runners who've completed every Dublin Marathon, the organisation and the army of volunteers - and of course the amazing supporters and the people of Dublin who make the marathon what it is. Including a list of the course records and an Introduction by Dick Hooper, three-time Olympian and winner of the very first Dublin Marathon back in 1980. Illustrated with hundreds of photographs and memorabilia from the 1980s to the present day.