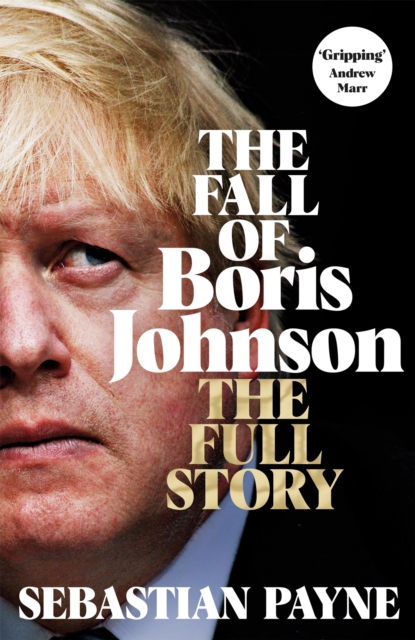 The Fall of Boris Johnson : The Full Story Hardback

The Fall of Boris Johnson is the explosive inside account of how a prime minister lost his hold on power. A New Statesman Book of the Year'Delicious detail, break-neck pace' - Emily Maitlis'Entertaining and illuminating' - Tim ShipmanBoris Johnson was touted as the saviour of the country and the Conservative Party, obtaining a huge commons majority and finally getting Brexit done.

But within three short years, he was deposed in disgrace, leaving the country in crisis. Sebastian Payne, Whitehall Editor for the Financial Times, tells the essential behind-the-scenes story, charting the series of scandals that felled Johnson: from the blocked suspension of Owen Paterson to partygate, and, then the final death blow: the Chris Pincher allegations.

This is the full narrative of the betrayals, rivalries and resignations that resulted in the dramatic Conservative coup and set in motion events that saw the party sink to catastrophic new lows. With unparalleled access to those who were in the room when key decisions were made, Payne tells of the miscalculations and mistakes that led to Boris's downfall.

This is a gripping and timely look at how power is gained, wielded and lost in Britain today. 'Genuinely page-turning' - Andrew Marr'Brilliant' - Fraser Nelson 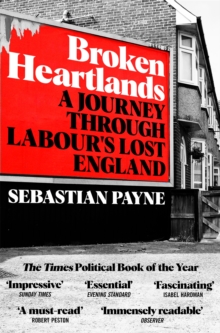 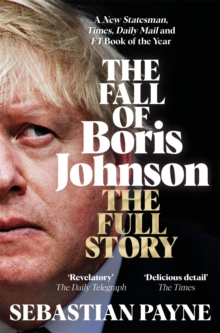 The Fall of Boris Johnson 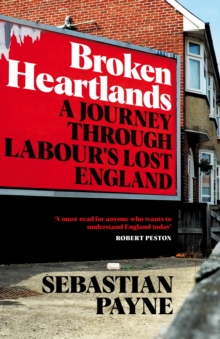