Part of the Kit Build series

The Lockheed F-104 was one of the most popular supersonic aircraft in history, although it did not gain recognition in its home country, the United States.

Nevertheless, it was used and modernised in fifteen countries around the world.

It was the first combat plane to exceed the speed of two Machs, and the first to use the six-barrel M61 Vulcan cannon for combat. The Korean War showed that the US Air Force did not have much advantage in the air over machines from the USSR, especially when it comes to fighter aviation.

The Soviet MiG-15 was certainly not inferior to the F-86.

In addition, there was mass production in the USSR, where state budget constraints were not taken into account.

In this situation, it was necessary to gain a qualitative advantage, and a huge one at that.

It was supposed to be given by the F-104 fighter. It was a relatively simple plane with a long fuselage and short and thin wings.

The plane was supposed to be as fast as possible to use the combat method: chase, hit, run.

Also in the Kit Build series 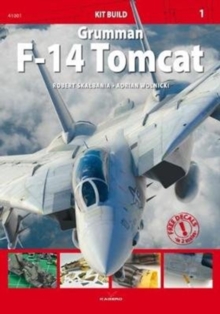 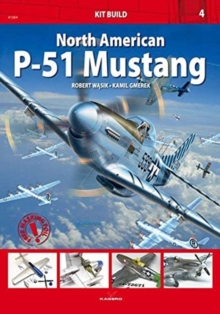 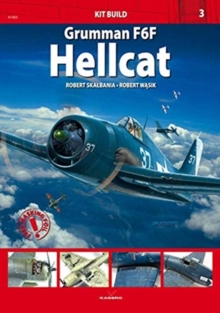 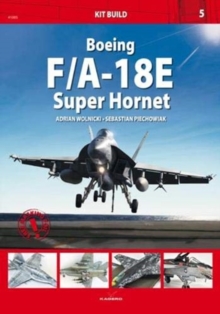