The Toppi Gallery : Scenes from the Bible Hardback

This collection of artwork from European comics master Sergio Toppi focuseson illustrations of biblical characters he drew during his lengthy collaborationwith the journal Il Giornalino.

Hundreds of character portraits and key sceneillustrations from both the Old and New Testament are presented in Toppi'sinimitable pen-and-ink style. Master artist Sergio Toppi depicts iconicscenes from the most widely read scripture in the world. SergioToppi's work has been hailed as an influence by such artistic masters asSean Gordon Murphy and Walter Simonson.

See his amazing vision for The Bibleacross many beautiful illustrations of biblical characters drawn duringToppi's lengthy collaboration with the journal Il Giornalino.

Hundreds ofcharacter portraits and key scene illustrations from both the Old and NewTestament are presented in Toppi's inimitable pen-and-inkstyle. From the story of Adam and Eve in Genesis through the many movingcharacter tales throughout the Old Testament to the gospels and tales of theapostles in the New Testament, this stunningly illustrated volume will give newlife and visual reference for some of the most familiar passages in theBible. 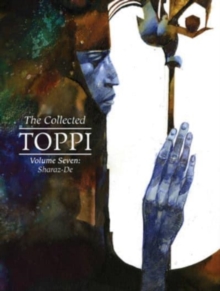 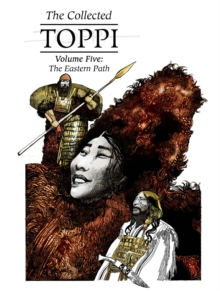 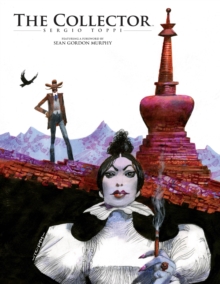