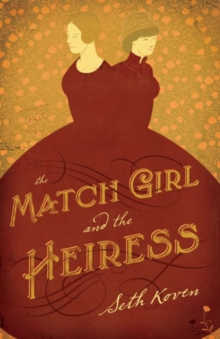 The Match Girl and the Heiress Paperback / softback

Nellie Dowell was a match factory girl in Victorian London who spent her early years consigned to orphanages and hospitals.

Muriel Lester, the daughter of a wealthy shipbuilder, longed to be free of the burden of money and possessions.

Together, these unlikely soulmates sought to remake the world according to their own utopian vision of Christ's teachings.

The Match Girl and the Heiress paints an unforgettable portrait of their late-nineteenth-century girlhoods of wealth and want, and their daring twentieth-century experiments in ethical living in a world torn apart by war, imperialism, and industrial capitalism. In this captivating book, Seth Koven chronicles how each traveled the globe--Nellie as a spinster proletarian laborer, Muriel as a well-heeled tourist and revered Christian peacemaker, anticolonial activist, and humanitarian.

Koven vividly describes how their lives crossed in the slums of East London, where they inaugurated a grassroots revolution that took the Sermon on the Mount as a guide to achieving economic and social justice for the dispossessed. Koven shows how they devoted themselves to Kingsley Hall--Gandhi's London home in 1931 and Britain's first "people's house" founded on the Christian principles of social sharing, pacifism, and reconciliation--and sheds light on the intimacies and inequalities of their loving yet complicated relationship. The Match Girl and the Heiress probes the inner lives of these two extraordinary women against the panoramic backdrop of shop-floor labor politics, global capitalism, counterculture spirituality, and pacifist feminism to expose the wounds of poverty and neglect that Christian love could never heal. 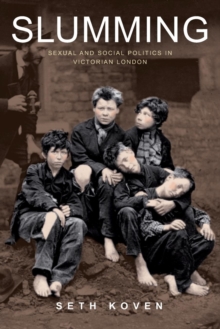 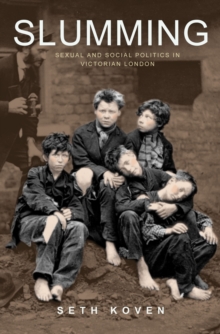 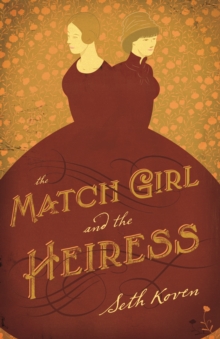 The Match Girl and the Heiress