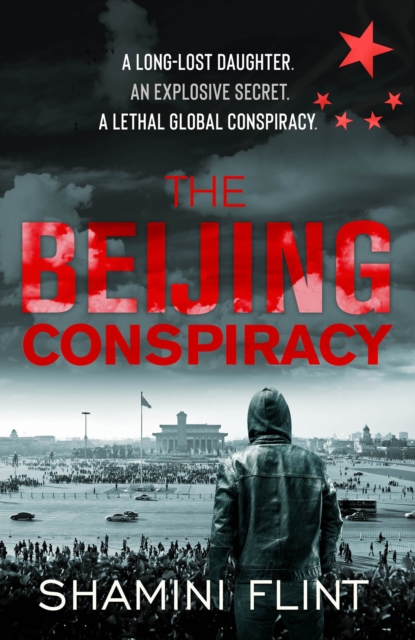 AN EXPLOSIVE SECRET. A LETHAL CONSPIRACY. Ex-Delta Force soldier Jack Ford is trying to put the past behind him.

But when he receives a letter from someone he hasn't spoken to in thirty years, claiming he has a daughter, he can't resist investigating for himself. Soon he's on a plane to China, a country he hasn't returned to since witnessing the atrocities of the Tiananmen Square massacre.

But on his search he stumbles upon a document which both the Chinese and American governments are desperately chasing.

Now Jack is trapped in an impossible dilemma: save his daughter or prevent a new world war where thousands will lose their lives. 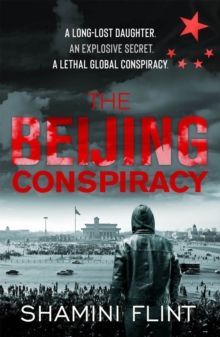 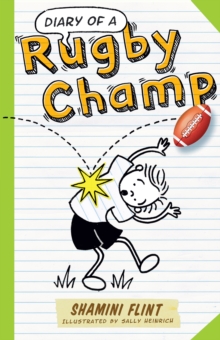 Diary of a Rugby Champ 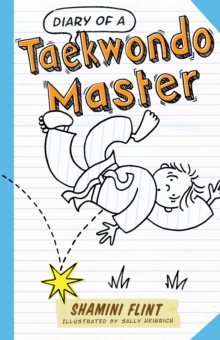 Diary of a Taekwondo Master 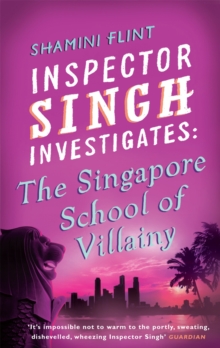