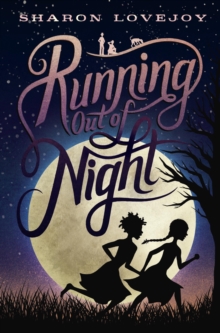 Running Out of Night EPUB

Fans of Elijah of Buxton,Trouble Don't Last, and Stealing Freedom will be drawn to this tale of the incredible journey of an abused twelve-year-old white girl and an escaped slave girl who run away together and form a bond of friendship while seeking freedom.

Every day is a misery for a nameless, motherless Southern girl who is treated cruelly by her pa and brothers. Her life changes forever when a runaway slave named Zenobia turns to her for help and shelter. Longing for her own freedom, the girl decides to run away, and she and Zenobia set off on a harrowing journey. Along the way, Zenobia names the girl Lark, after the bird, for her ability to mimic its song.

Running by night, hiding by day, the girls are pursued by Lark's pa and brothers and by ruthless slave catchers. Brightwell, another runaway slave, joins them, and the three follow secret signs to a stop on the Underground Railroad. When the hideout is raided and Zenobia and Brightwell are captured, Lark sets out alone to rescue her friends.

"An essential read for those interested in American history."--San Louis Obispo Tribune

Also by Sharon Lovejoy   |  View all 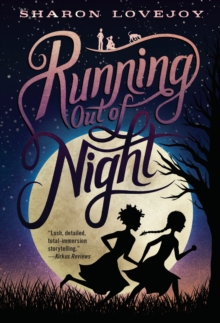 Running Out Of Night 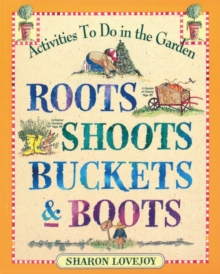 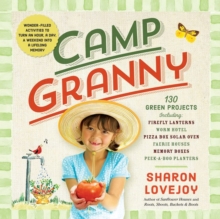 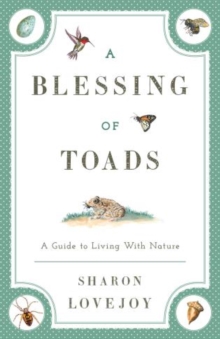 A Blessing of Toads