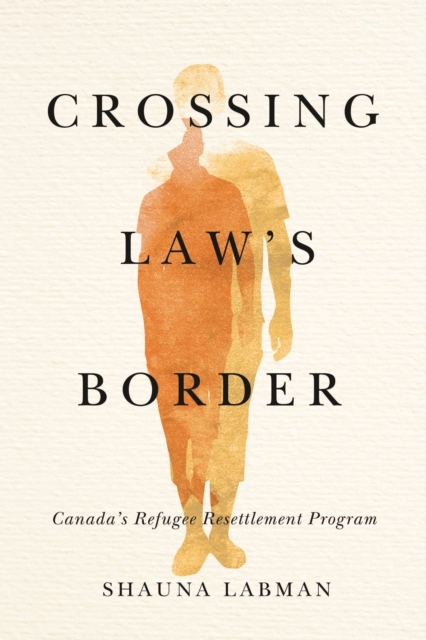 Part of the Law and Society series

Resettlement - the selection and transfer of refugees from the state where they seek asylum to another state - is considered a tool of refugee protection.

She concludes that resettlement programs can either complement or complicate in-country asylum claims at a time when fear of outsiders is causing countries to close their borders to asylum-seekers around the world.

Also in the Law and Society series 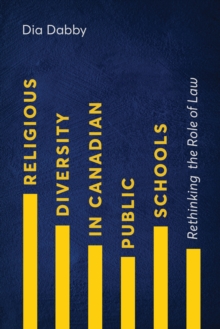 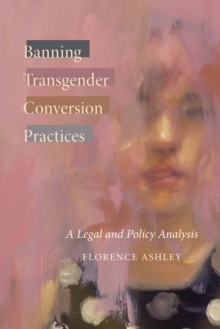 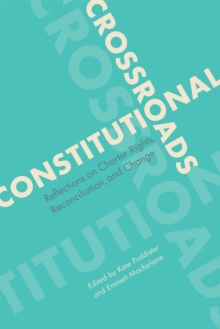 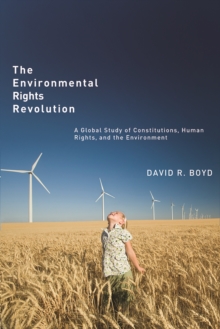 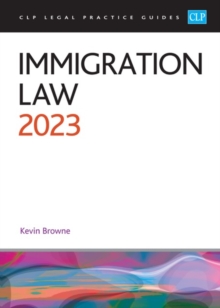 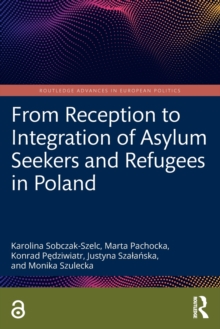 From Reception to Integration of Asylum Seekers and Refugees in Poland 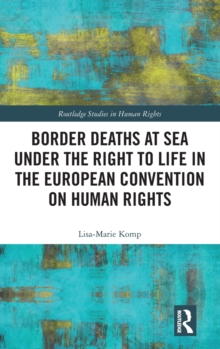 Border Deaths at Sea under the Right to Life in the European Convention on... 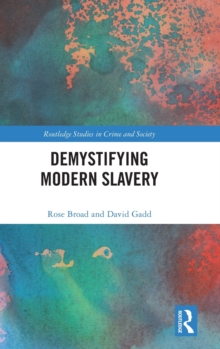