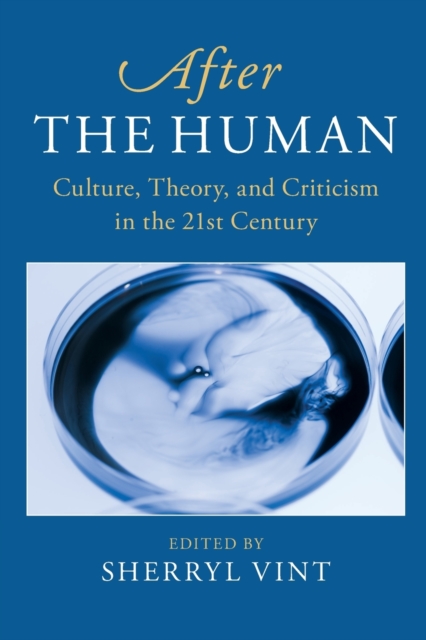 After the Human : Culture, Theory and Criticism in the 21st Century Paperback / softback

Part of the After Series series

After the Human provides a comprehensive overview of how a range of philosophical, ethical, and political ideas under the framework of posthumanism have transformed humanities scholarship today.

Bringing together a range of interdisciplinary scholars and perspectives, it puts into dialogue the major influences from philosophy, literary study, anthropology, and science studies that set the stage for a range of new questions to be asked about the relationship of the human to other life.

The book's central argument is that posthumanism's challenge to and disruption of traditional humanist knowledge is so significant as to presage a sea-change from the humanities into the posthumanities.

After the Human documents the emergence of posthumanist ideas in the fractures within traditional disciplines, examines the new objects of analysis that thus came into prominence, and theorizes new interdisciplinary methods of study that followed.

Also in the After Series series 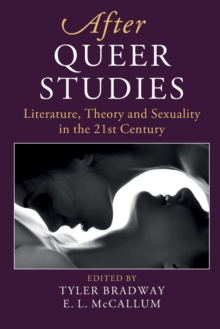 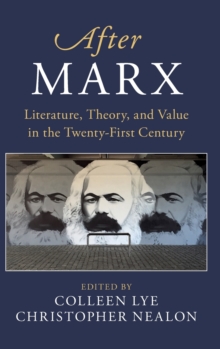 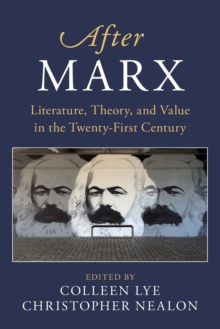 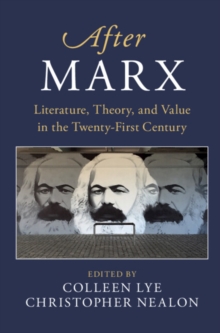