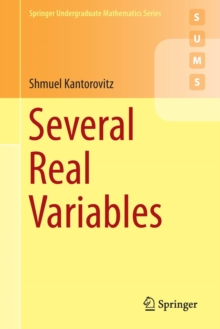 This undergraduate textbook is based on lectures given by the author on the differential and integral calculus of functions of several real variables.

The book has a modern approach and includes topics such as:*The p-norms on vector space and their equivalence*The Weierstrass and Stone-Weierstrass approximation theorems*The differential as a linear functional; Jacobians, Hessians, and Taylor's theorem in several variables*The Implicit Function Theorem for a system of equations, proved via Banach's Fixed Point Theorem*Applications to Ordinary Differential Equations*Line integrals and an introduction to surface integralsThis book features numerous examples, detailed proofs, as well as exercises at the end of sections.

Many of the exercises have detailed solutions, making the book suitable for self-study. Several Real Variables will be useful for undergraduate students in mathematics who have completed first courses in linear algebra and analysis of one real variable. 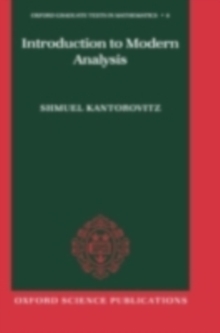 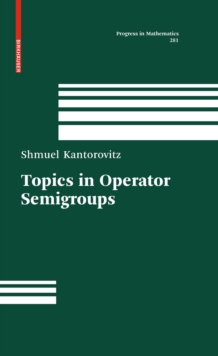 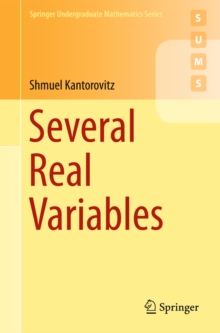 Also in the Springer Undergraduate Mathematics Series series   |  View all 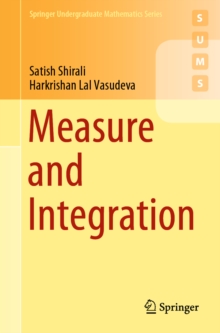 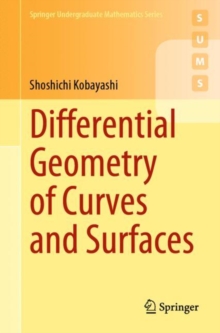 Differential Geometry of Curves and... 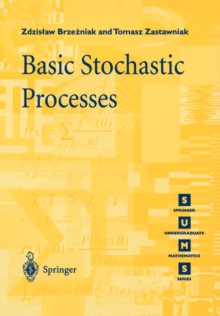 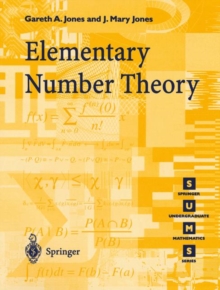