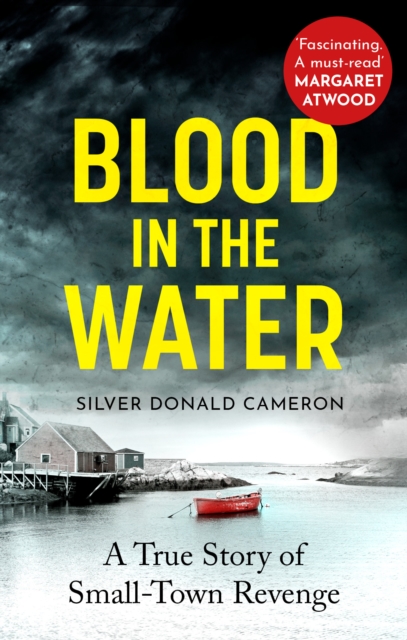 Blood in the Water : A true story of small-town revenge Paperback / softback

'Fascinating' Margaret AtwoodCan taking the law into your own hands be the right thing to do? In June 2013, three upstanding citizens of a small town in Nova Scotia murdered their neighbour, Phillip Boudreau, while out fishing. Boudreau was an inventive small-time criminal who had terrorised and entertained Petit de Grat for two decades.

He had been in prison for nearly half his adult life.

He was funny and frightening, loathed, loved and feared.

Boudreau seemed invincible, a miscreant who would plague the village forever.

As many people said, if those fellows hadn't killed him, someone else would have. Blood in the Water is a gripping story in a brilliantly drawn setting, about power and law, security and self-respect, and the nature of community. And at its heart is a disturbing question: are there times when taking the law into your own hands is not only understandable but the responsible thing to do?