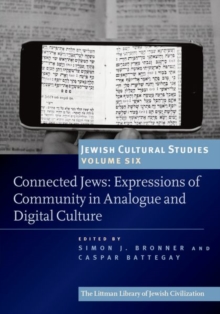 How Jews use media to connect with one another has profound consequences for Jewish identity, community, and culture.

This volume explores how the use of media can both create communities and divide them because of how different media shape actions and project anxieties, conflicts, and emotions.

Taken together, the essays presented here consider how Jewish use of media at home and in the street, as well as in the synagogue and in school, affects the individual's sense of ethnic and religious affiliation.

They include closely observed case studies, in various national contexts, of the role of popular film, television, records, the Internet, and smartphones, as well as the role of print media, now and historically.

They raise fascinating questions about how Jews and Jewish institutions harness, tolerate, or resist media to create their sense of social belonging as Jews within the wider society. 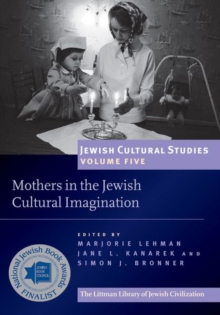 Mothers in the Jewish Cultural...