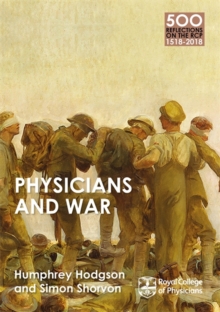 The Royal College of Physicians celebrates its 500th anniversary in 2018, and to observe this landmark is publishing this series of ten books.

Each of the books focuses on fifty themed elements that have contributed to making the RCP what it is today, together adding up to 500 reflections on 500 years.

Some of the people, ideas, objects and manuscripts featured are directly connected to the College, while others have had an influence that can still be felt in its work.

This, the fourth book in the series looks at the Royal College and its impact and influence in war over the centuries.

Also by Simon Shorvon   |  View all 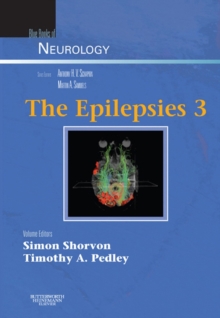 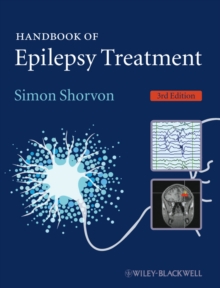 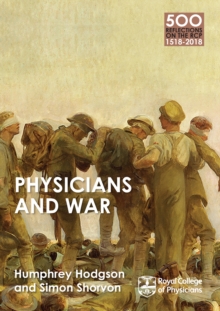 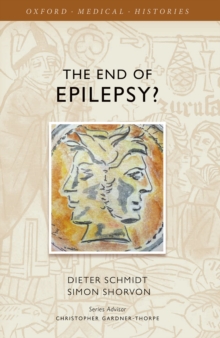 The End of Epilepsy?