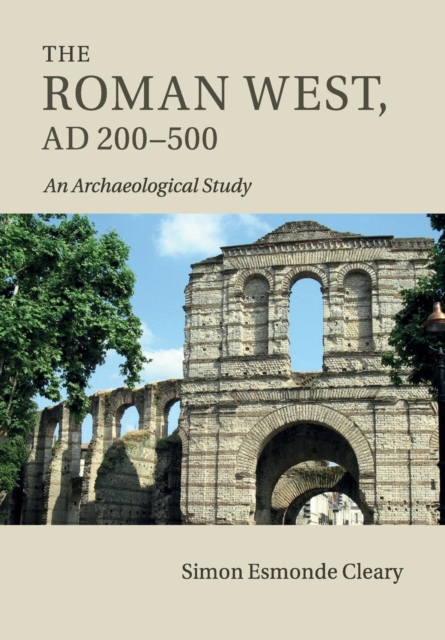 This book describes and analyses the development of the Roman West from Gibraltar to the Rhine, using primarily the extensive body of published archaeological evidence rather than the textual evidence underlying most other studies.

It situates this development within a longer-term process of change, proposing the later second century rather than the 'third-century crisis' as the major turning-point, although the latter had longer-term consequences owing to the rise in importance of military identities.

Elsewhere, more 'traditional' forms of settlement and display were sustained, to which was added the vocabulary of Christianity.

The longer-term rhythms are also central to assessing the evidence for such aspects as rural settlement and patterns of economic interaction.

The collapse of Roman imperial authority emphasised trends such as militarisation and regionalisation along with economic and cultural disintegration.

Indicators of 'barbarian/Germanic' presence are reassessed within such contexts and the traditional interpretations questioned and alternatives proposed.