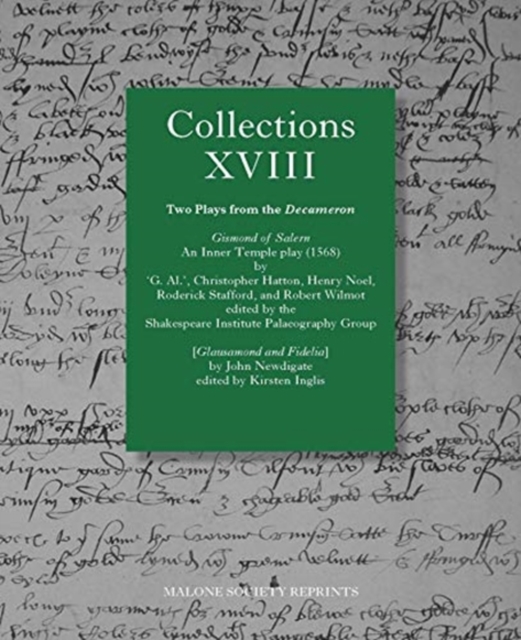 Part of the The Malone Society series

Of all the tales to be found in Boccaccio's Decameron, the tragic story of King Tancred's efforts to frustrate the love of his daughter Gismond for Guiscardo, was probably the best known and most popular in Renaissance England.

This Collections volume brings together the earliest texts of the first and last pre-1642 plays to deal with the lovers' story: the Inner Temple tragedy, Gismond of Salern (1568), and a much-revised play probably by amateur Warwickshire dramatist John Newdigate (1620s).

It presents the first modern transcription of the Hargrave MS of Gismond of Salern and the first ever printed edition of Newdigate's untitled play, here named Glausamond and Fidelia.

Together, the plays offer fresh proof of the important influence of Boccaccio, and Italian literature on English Renaissance drama.

They are also fascinating examples of the period's amateur drama, of interest to all scholars and students of early modern English theatre. -- .

Also in the The Malone Society series 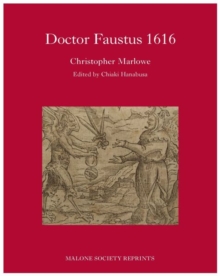 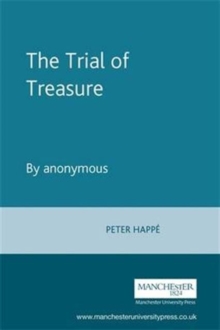 The Trial of Treasure 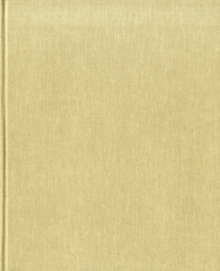 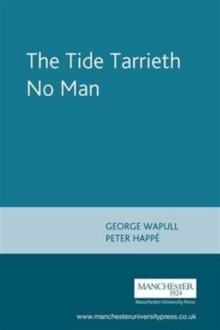 The Tide Tarrieth No Man