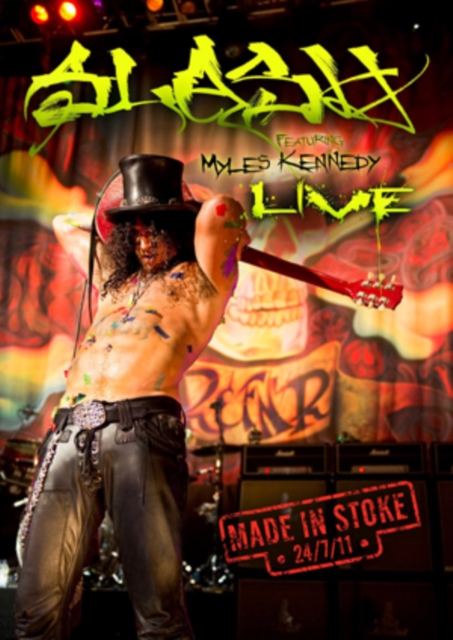 One of the most celebrated rock guitarists of his generation, Slash joined Los Angeles based Guns N' Roses in 1985 and went on to have great success with the band in the late 1980s and early 1990s.

In many ways, however, Stoke-on-Trent is Slash's true hometown; the guitarist spent his early years there before emigrating to America.

Here Slash returns to Stoke on a tour in support of his debut solo record and plays a selection of songs from throughout his career.