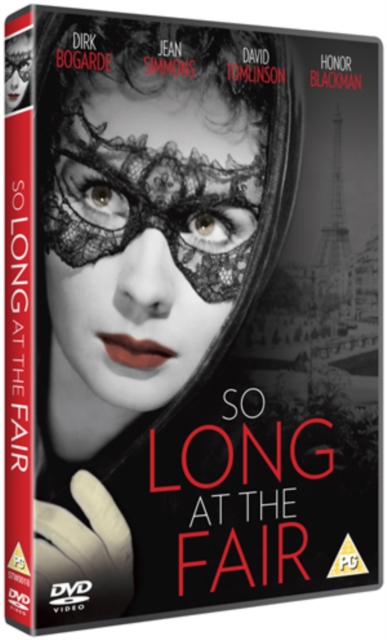 So Long at the Fair DVD

Classic thriller, directed by Terence Fisher and Antony Darnborough, about a woman whose brother mysteriously disappears whilst on holiday in Paris, and her struggle to find him.

Vicky Barton (Jean Simmons) is dismayed when, upon waking on her first day in Paris, she goes to check on her brother Johnny (David Tomlinson) and finds that the place where his room door once was is now nothing but a blank wall.

After appealing to British diplomats at the embassy, to no avail, Vicky reluctantly accepts a ticket home from the hotel manager, Madame Herve (Cathleen Nesbitt).

However, before she can go, she meets George Hathaway (Dirk Bogarde), an aquaintance of her brother's, who may be able to help her in her quest. 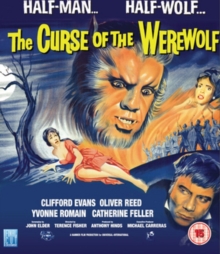 The Curse of the Werewolf 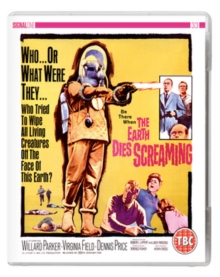 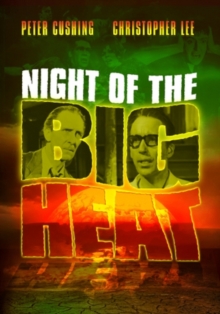 Night of the Big Heat 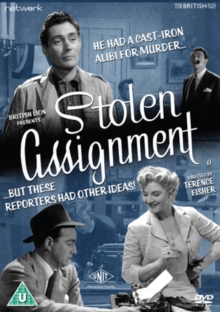